The Last Of Us Latest Build Analysis: Visuals, Locations And More 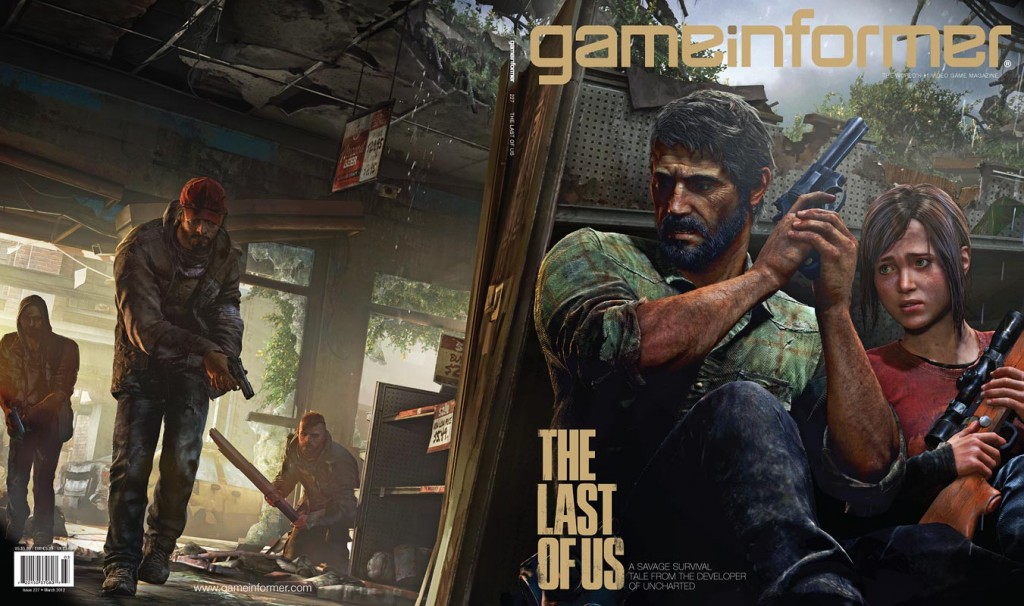 We had some new screenshots from Naughty Dog’s The Last of Us recently, courtesy of Game Informer, and while they show how what to expect from the in-game gameplay, we also had some new interesting details to come out from the game.

The visuals for one, feel really underwhelming. The colour palette and art direction stands out, and why wouldn’t it? It’s a Naughty Dog game after all. The image quality really looks poor when examined closely. The screenshots are supersampled but the bland textures in some areas really stands out.

From this screenshot, you can see that the game is partially set in Pittsburgh. Still confused? Hint: The bridge on the left that Joel seems to be pointing out is based in Pittsburgh.

You will not control Ellie in this game, and while this may disappoint many players, Naughty Dog has mentioned that her AI is very good, and she will not hamper the player or come in the way.

Players can rest assured that it won’t be a big escort mission. Earlier, we covered that the game featured stealth mechanics and the ammo is scarce, but have some new details which state that weapons will break and you need to find new ones (or at least parts to assemble your own weapons).

We don’t have much of an idea as to how much emphasis there will be on the survival aspect, but considering the fact that there will be less ammo available, it seems like Naughty Dog is indeed looking to create a game that focuses on that.

The game is being made on the Uncharted engine, and there will be slight resemblance to the Uncharted games – which is, of course, expected. Even in these screenshots, the influence is very much visible.

We will keep you updated once we get our hands on the March issue of Game Informer, which contains a lot more details on the game.

You can check out our coverage of The Last of Us over here.