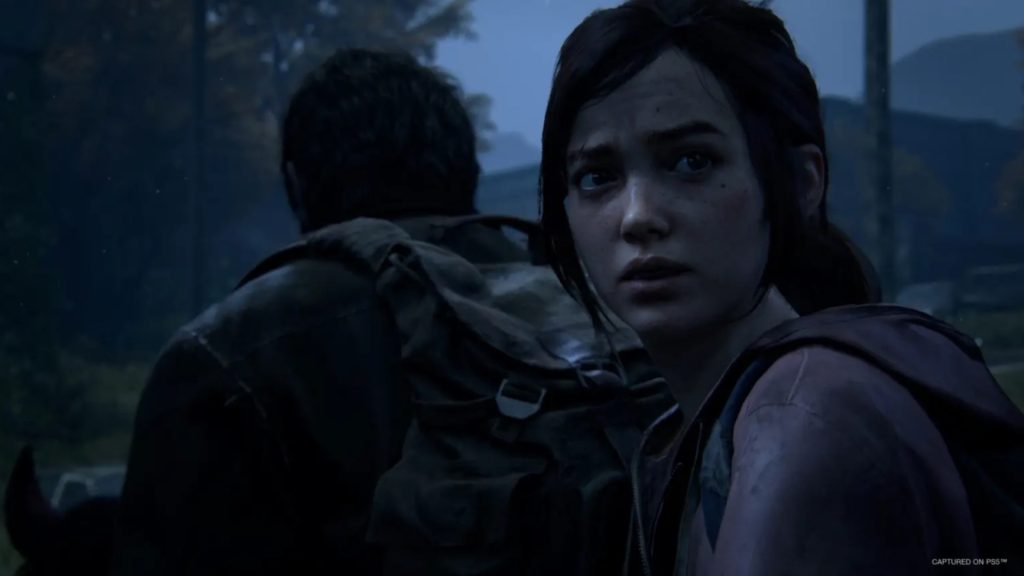 The Last of Us Part 1 has attracted controversy for several reasons over the last several months, and that fact that it’s a $70 game in spite of being what many believe to be a very conservative remake (of a game that arguably didn’t need one) has been chief among them. On PC, however, it seems like it will be avoiding that pitfall.

Recently at The Game Awards, Sony and Naughty Dog announced that the action-adventure remake would be launching for PC in March, a few months from now, and since then, it’s emerged that the game will be $10 cheaper on the platform as compared to its PS5 version. On both Steam and Epic Games Store, The Last of Us Part 1 has a price of $59.99. Honestly, if the game would have launched for that same price on the PS5, people would have had far fewer problems with it.

The Last of Us Part 1 launches for PC on March 3, 2023. You can read our review of the PS5 version through here.