The Last of Us Part 1 – New Details on “Visuals, Tech, and Gameplay” Coming Soon

With the upcoming remake having officially gone gold, Naughty Dog says it'll be sharing details on its improvements in the lead-up to launch. 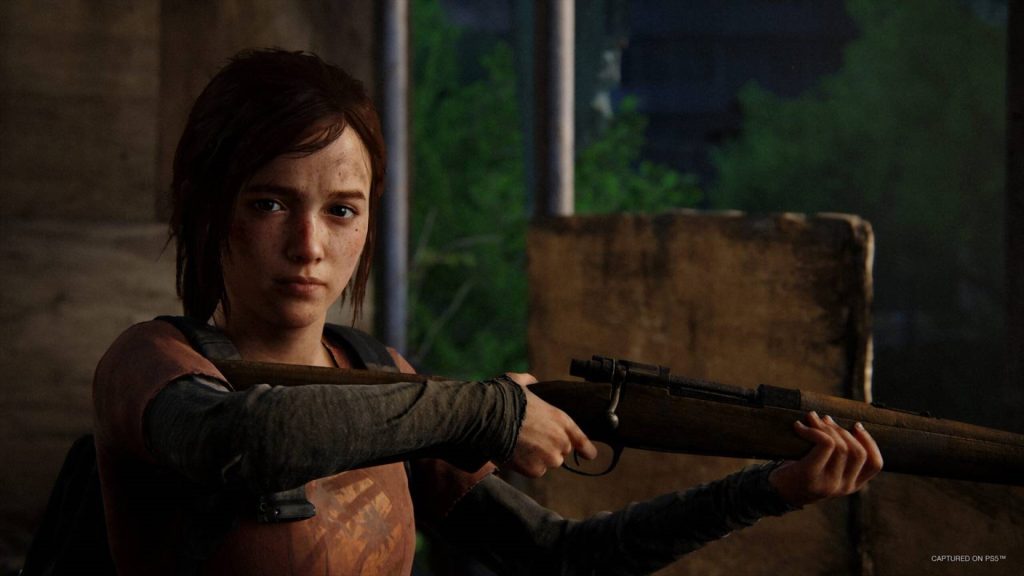 The gap between The Last of Us Part 1’s announcement last month and its launch less than two months from now has to be one of the shortest we’ve seen for a major new game developed by Naughty Dog in quite some time. The developer recently confirmed that the remake has gone gold, but with its announcement trailer being the full extent of what we’ve seen of the game so far, many are left wondering when we’ll get more details.

Well, it won’t be much of a wait. Soon after announcing the game having gone gold on Twitter, Naughty Dog confirmed in a follow-up message that it’ll have more details to show on “the amazing visuals, tech, and gameplay the team has worked on” in the lead-up to launch. What form that will take and how much we can expect remains to be seen, but it’s good to have confirmation nonetheless.

With how little we’ve seen so far, The Last of Us Part 1 hasn’t exactly made the best first impression, with many criticizing it for seeming like a very conventional upgrade of a game that didn’t really need a remake in the first place. That, combined with its $70 price tag, has led to many labelling it as a cash grab, through Naughty Dog has very firmly refuted that notion.

At the very least, it looks like things have proceeded smoothly behind-the-scenes, with principal environment artist Anthony Vaccaro recently having revealed that there was no crunch involved with development for the remake, which is a big improvement for a studio with Naughty Dog’s troublesome reputation where crunch is concerned.

The Last of Us Part 1 will launch on September 2 for PS5, with a PC version also in the works. Pre-loads will kick off on August 26, and the game will require a minimum of 79 GB of free storage space. A Digital Deluxe Edition is also available- read more on that through here.

We're looking forward to showing you more of the amazing visuals, tech, and gameplay the team has worked on in the next couple of months up to launch. Stay tuned! https://t.co/e2yJeMpj9J