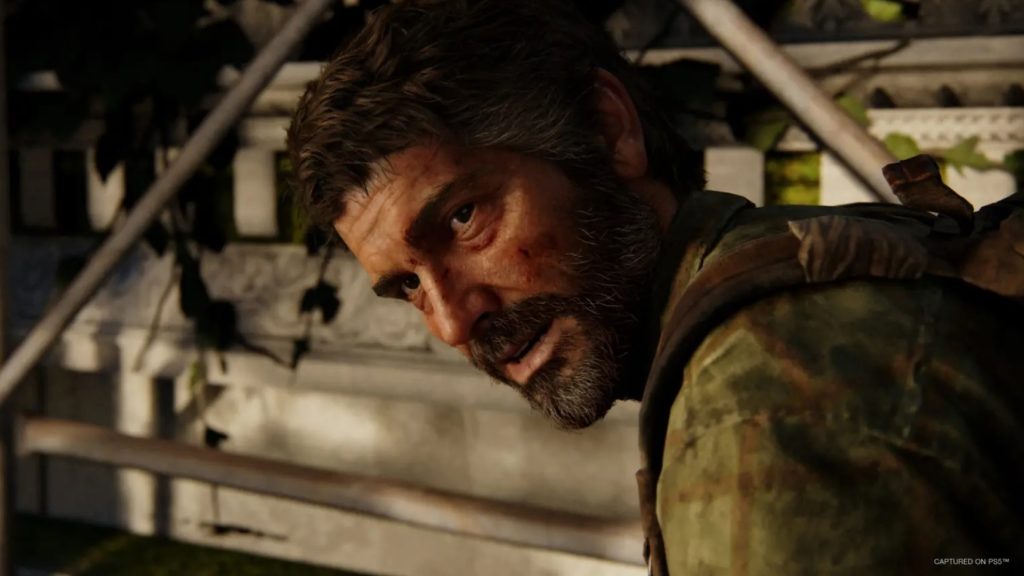 The Last of Us Part 1 is launching soon, and while the debate around whether or not the remake is being as ambitious as it probably should have been continues, there’s no denying that when Naughty Dog puts out a new game, you can’t help but pause and take note. In the lead-up to its launch, we’ve been seeing more of the game and learning new details, from the improvements it makes over the original to its new range of accessibility features.

Now, Naughty Dog has released a new uncut chunk of gameplay footage. At over seven minutes in length, it’s quite meaty, and shows a section of the game that fans of the original will, of course, be very familiar with. Joel, Ellie, and Bill make their way past scores of the Infected utilizing intense stealth and explosive combat and ultimately find themselves taking on a Bloater in a school. Visually, it’s looking quite impressive, though the lack of gameplay changes from the original release is, of course, clear. Check out the gameplay below.

The Last of Us Part 1 launches on September 2 for PS5. A PC version is also in development, but doesn’t yet have a release date.