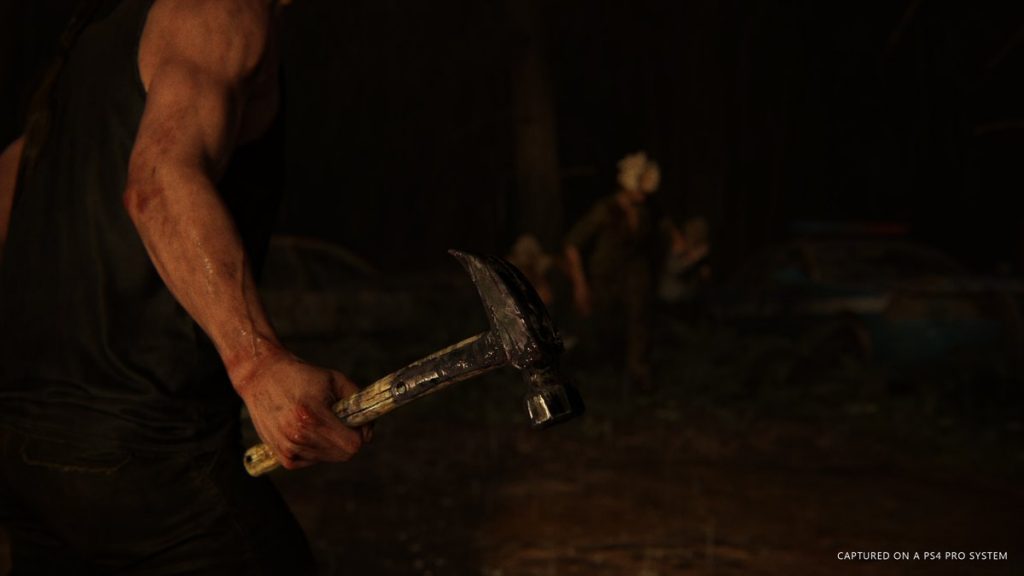 A whole bunch of new details about The Last of Us Part II was recently shared by the developers. As part of the E3 Coliseum live coverage, Anthony Newman and Kurt Margenau from Naughty Dog shared some more details about the game.

You may have noticed how Ellie has a really different fighting style when compared to Joel. The developers explained that this is because she does not possess the bulk strength of Joel and this is what causes the difference in fighting style. We also learn that the stealth system in the game will be more nuanced when compared to past games. There will be a lot of strategies players can choose from in the game to approach any situation.

The developers stated that what they had shown in the demo could have gone down very differently. Players can also choose their playstyle and they can choose not to engage in combat if they wish, and just try to escape during a mission. The AI in the game is also a lot more improved than what we had seen in the first game, and they can be very threatening. The lines between combat spaces and non-combat spaces will be blurred, which creates a constant sense of tension in the game.

All of this sounds really exciting, and hopefully we’ll get to know more about the game soon! The Last of Us Part II is set to release exclusively for the PS4.