Reviews for the game will begin going up a week before launch.

Years of fervent anticipation will be coming to an end when The Last of Us Part 2 releases in June, and we’ll be getting an idea of how successfully Naughty Dog have followed up on the incredible first game a week before launch when the game’s reviews go live. As revealed by GamesRadar, The Last of Us Part 2’s embargo date for reviews going live is June 12. Reviews from publications and outlets will begin going live at 12:01 AM PT / 3:01 AM ET / 8:01 AM BST.

Interestingly enough, the game’s start screen has also been revealed, to give just a taste of things before everyone dives into it themselves. The screen shows an old boat on a dark and foggy lake, setting the tone quite effectively. Take a look below.

The Last of Us Part 2 will be out for PS4 exactly one week after its review embargo lifts, on June 19. Before that, however, we’re going to get new details and new footage on the game, with a dedicated State of Play broadcast scheduled for tomorrow. 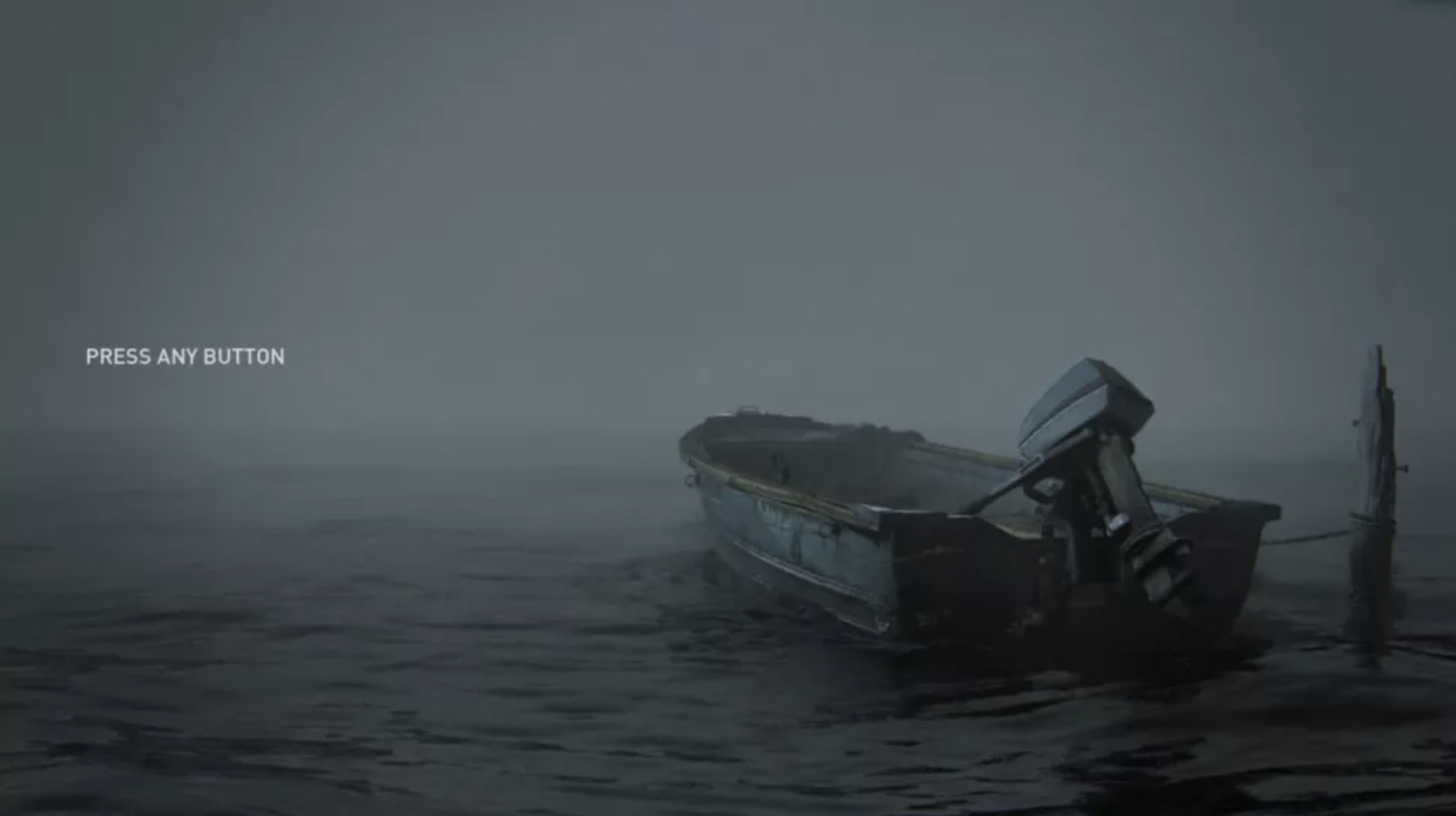