"That’s a massive amount of work that we don’t want to put our team through," says director Neil Druckmann. 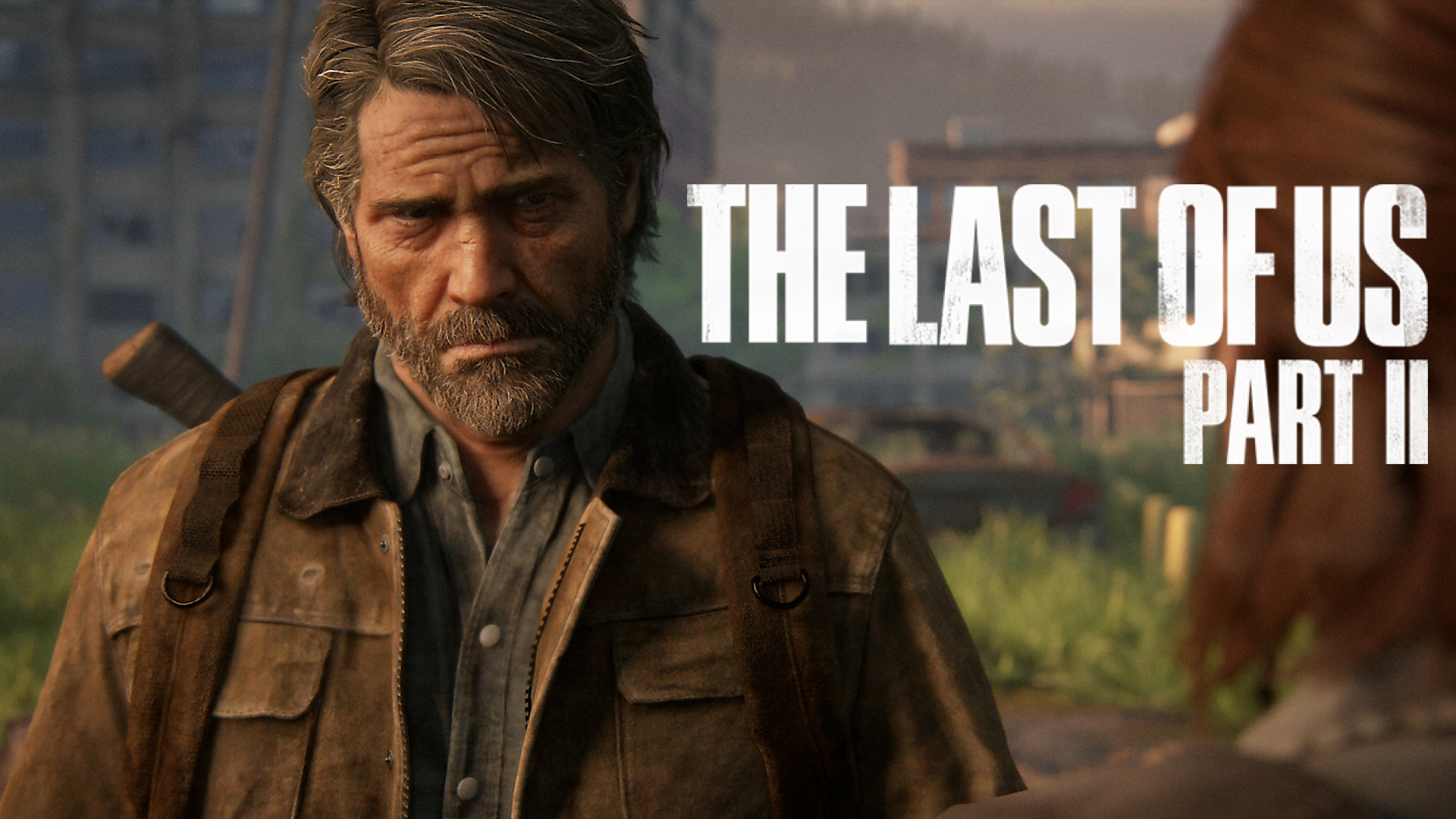 Sony recently announced that The Last of Us Part 2 has been indefinitely delayed, and that even though the game’s development is nearing completion, “logistic issues” emerging due to the ongoing pandemic have put the game’s release on hold. While we wait for it to come out, though, is there a chance that Sony might release a demo of the game on PSN for everyone to play? A chunk of the game was made playable to the press not too long ago, so might Sony be considering releasing that demo to the larger public as well?

Speaking to the official PlayStation Blogcast, The Last of Us Part 2 director Neil Druckmann explained that though he has been getting a lot of questions about the same, it’s not something that’s very feasible. Druckmann explained that having the press play a demo for a game in a controller event and releasing a demo to the larger public are two very different things, before also explaining that a lot of improvements have been made to the game since that demo was made available to press members.

Druckmann also added that getting that demo out to players in an acceptable state is “a massive amount of work that we don’t want to put our team through,” and that the team would rather devote that time to finishing up the actual game itself.

The Last of Us Part 2 currently has no scheduled release date- but you can take a look at a great-looking batch of recently released screenshots from the game through here. In the same interview, Druckmann also said that the possibility of an early digital release for the game is something that Sony are currently considering. Read more on that through here.