The Last of Us: Remastered Still Has Many Multiplayer Bugs, Patches Incoming

Naughty Dog is working to address issues with the PS4 port. 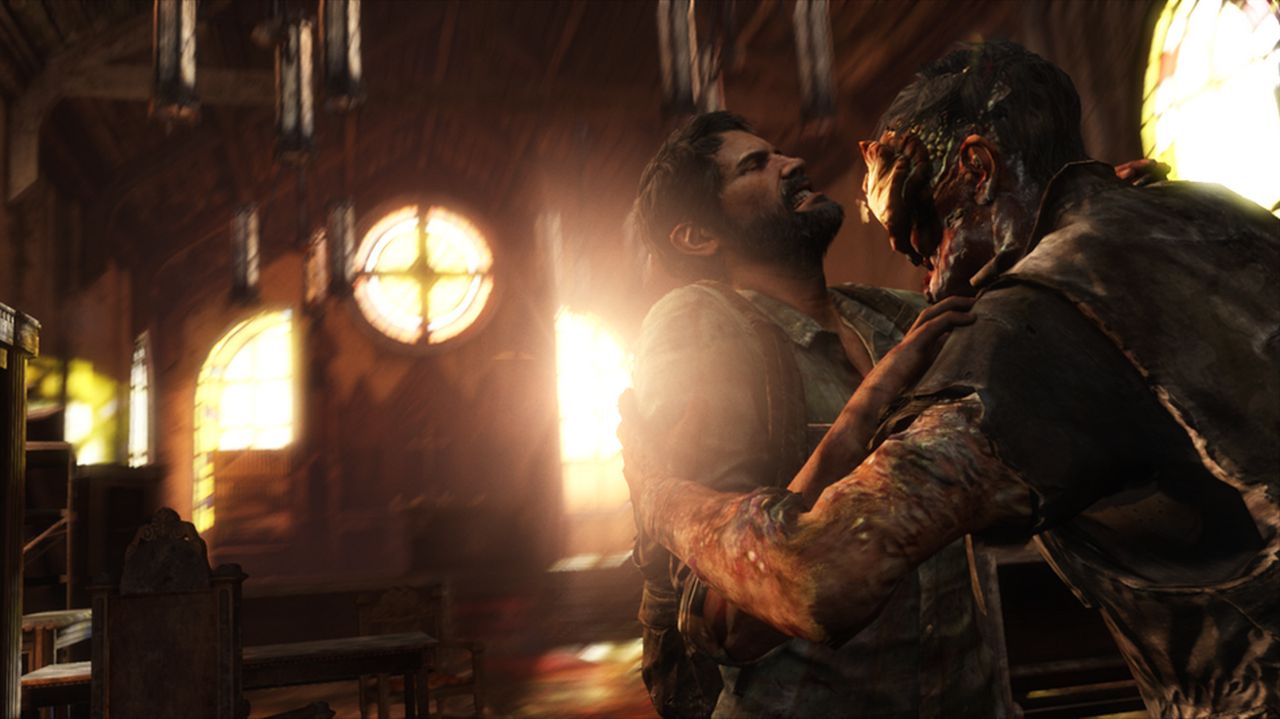 Naughty Dog’s The Last of Us: Remastered is available on PlayStation 4 and receiving rave reviews – as usual – but the developer admitted there will still plenty of bugs to work out, especially in the multiplayer. Multiplayer designer Quentin Cobb talked about the same on the PlayStation Forums.

“We recognize that we have a lot of bugs to fix and trust me, we are working on them. Many of these bugs require a patch which requires several weeks to release. Multiple patches are in the works to fix these bugs and matchmaking overall quality. I will try to keep you all up to date as much as I can. Thanks for all the feedback, it helps a lot!”

One of the issues is regarding a perk called Agility 2 and is an example of some issues requiring patching. There has been a recent update as indicated on Twitter. “We pushed Live Update 1.01.012 for #TheLastOfUs Remastered earlier & seeing vastly improved matchmaking times. Still working on more updates.”

Have you been noticing other issues in The Last of Us: Remastered? Let us know in the comments.