The reason is laughable.

Posted By Rashid Sayed | On 21st, Jun. 2014 Under News | Follow This Author @GamingBoltTweet 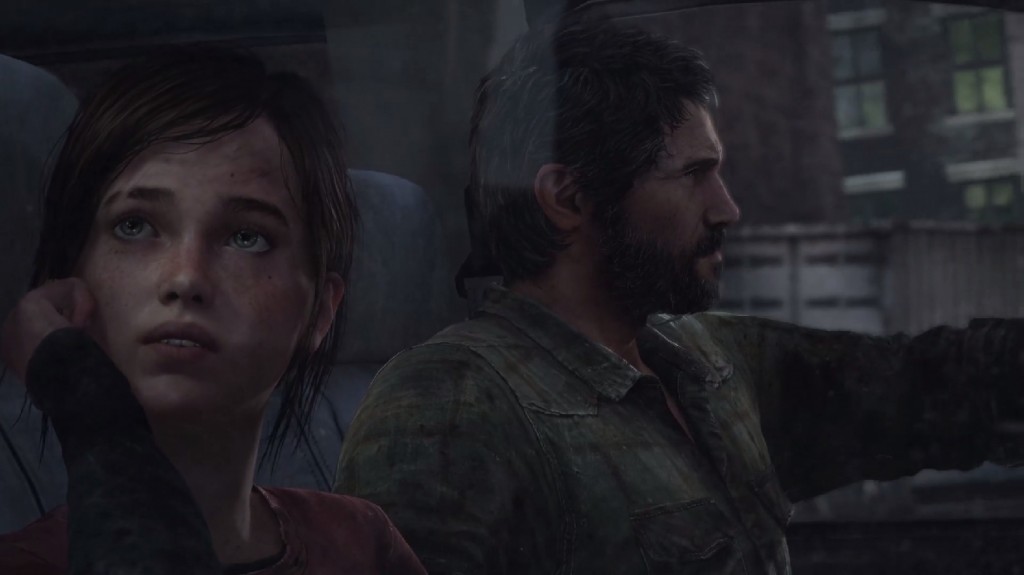 The Last of Us Remastered for the PlayStation 4 is just over a month away from launch and we have some bad news for you. The game won’t support pre-loading and the reason for the same is a bit laughable. According to Digital Distribution Manager Chieh Chen, since they started taking pre-orders from May 20th, 2014 they won’t be able to support pre-loading.

“Since pre-order for The Last of Us Remastered started before May 20, 2014, this title will not support the pre-load feature,” he said in the comments section of the PlayStation Blog. To be honest this is really a lame excuse as Naughty Dog could have come up with a better reason.

Sony recently announced that they will be bringing pre-loading to the PlayStation 4 and the initial catalogue consists of The Order 1886, Uncharted 4: A Thief’s End and many more.

What are your thoughts on this news and does it affect your purchase of The Last of Us Remastered? Let us know in the comments below.

Tagged With: Naughty Dog, ps4, PSN, sony, The Last of Us: Remastered