Check out how the shift to Unreal Engine 4 has improved the 2008 RPG’s visuals. 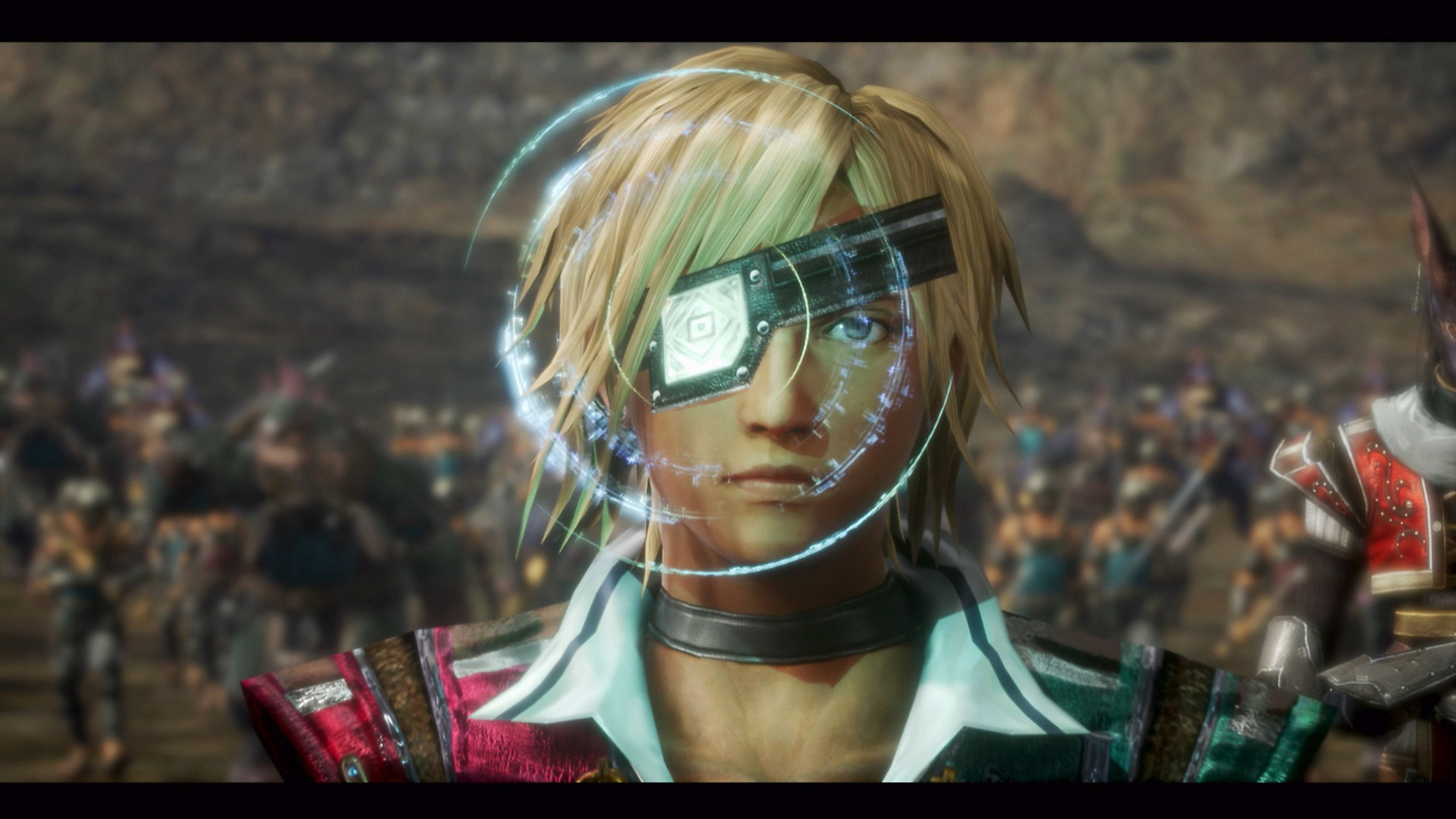 Square Enix recently released a new trailer for The Last Remnant Remastered, which releases for the PS4 next week. The 2008 RPG has had its gameplay visuals and cinematics significantly improved in the remaster, thanks to the jump to Unreal Engine 4. Check it out below and judge for yourself.

The Last Remnant had significant hype before it launched initially for the Xbox 360. However, performance issues and pop-in deflated it somewhat. Though Square Enix would release the game for PC in 2009, it was removed a few months ago to prepare for the remaster’s announcement.

Despite the updated engine and improved graphics, the story of the Remnants and the war erupting over them obviously remains the same. The Last Remnant Remastered launches on December 6th, exclusively for PlayStation 4, and will retail for $19.99 exclusively on the PlayStation Store. Could it come back to PC at some point? Stay tuned for more information in the coming months.