Releasing this Fall for PS4 and PS5 in Japan, the sequel sees Van Arkride and his allies investigating a strange massacre in Edith City. Just a few short months after The Legend of Heroes: Kuro no Kiseki released in Japan, developer Nihon Falcom announced a sequel. Taking place after the first game’s events, The Legend of Heroes: Kuro no Kiseki 2 – CRIMSON SiN – sees a brutal massacre taking place in Edith City as Spriggan Van Arkride investigates. A new teaser trailer has since been released and features some familiar faces along with a “crimson beast” – check it out below.

Van, who’s enjoying a relatively lazy day, is visited by A-rank Bracer Elaine Auclair. As the latest screenshots showcase, Agnes Claudel also returns and is still seeking the remainder of her great-grandfather’s legacy. Other characters include two mysterious youths; Renne Bright, at least judging from her scythe; and “Bloody” Shirley Orlando, an Ouroboros Enforcer that was last seen in The Legend of Heroes: Trails into Reverie. Perhaps she has some connection to the “crimson beast”?

There’s also the classic fishing mini-game, which now includes directional controls, and the ability to use Arts during Action Mode in combat. The Legend of Heroes: Kuro no Kiseki 2 – CRIMSON SiN – is out this Fall for Japan on PS4 and PS5. Meanwhile in the West, The Legend of Heroes: Trails from Zero is slated to release on September 27th for PS4, PC and Nintendo Switch. 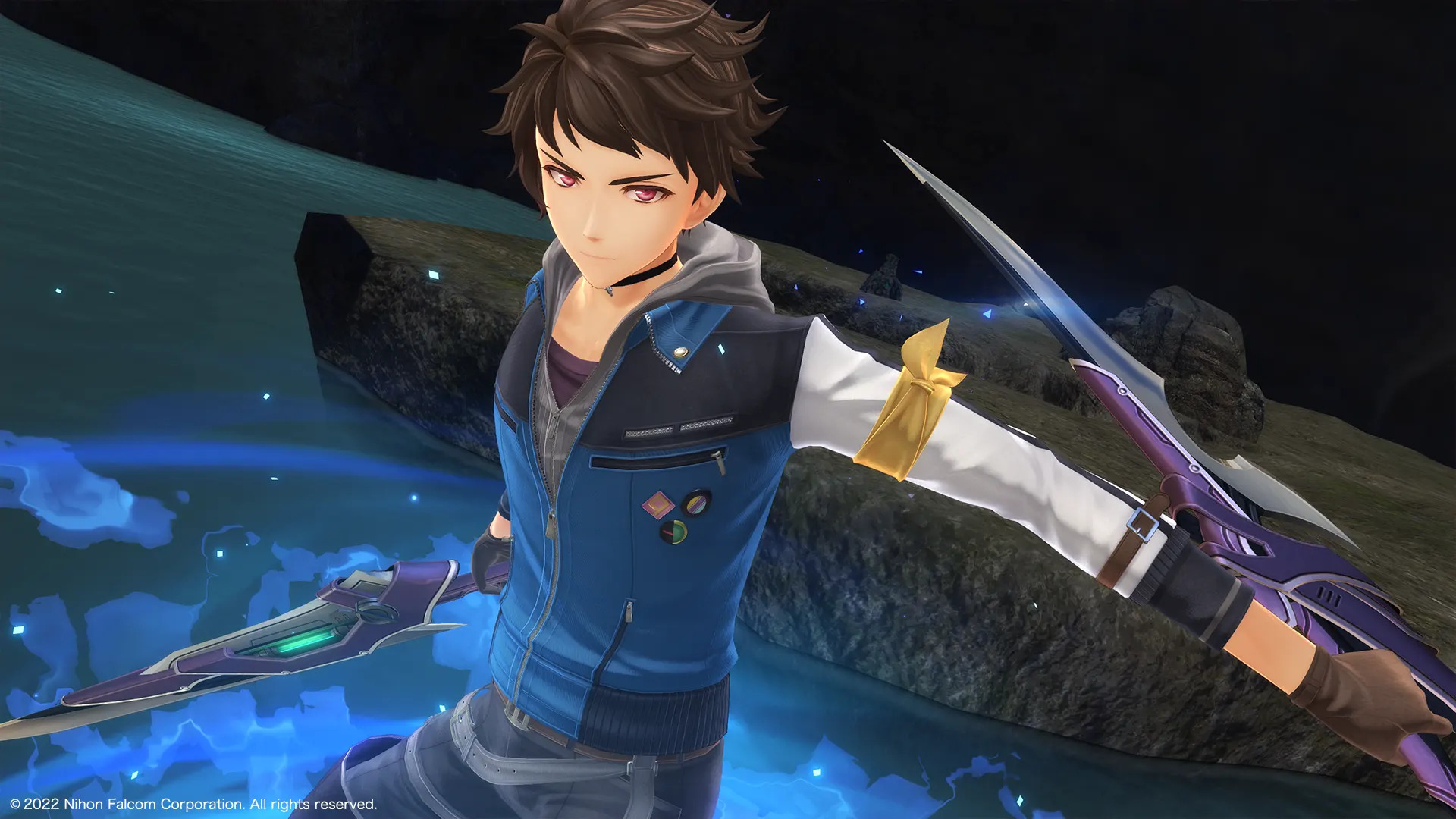 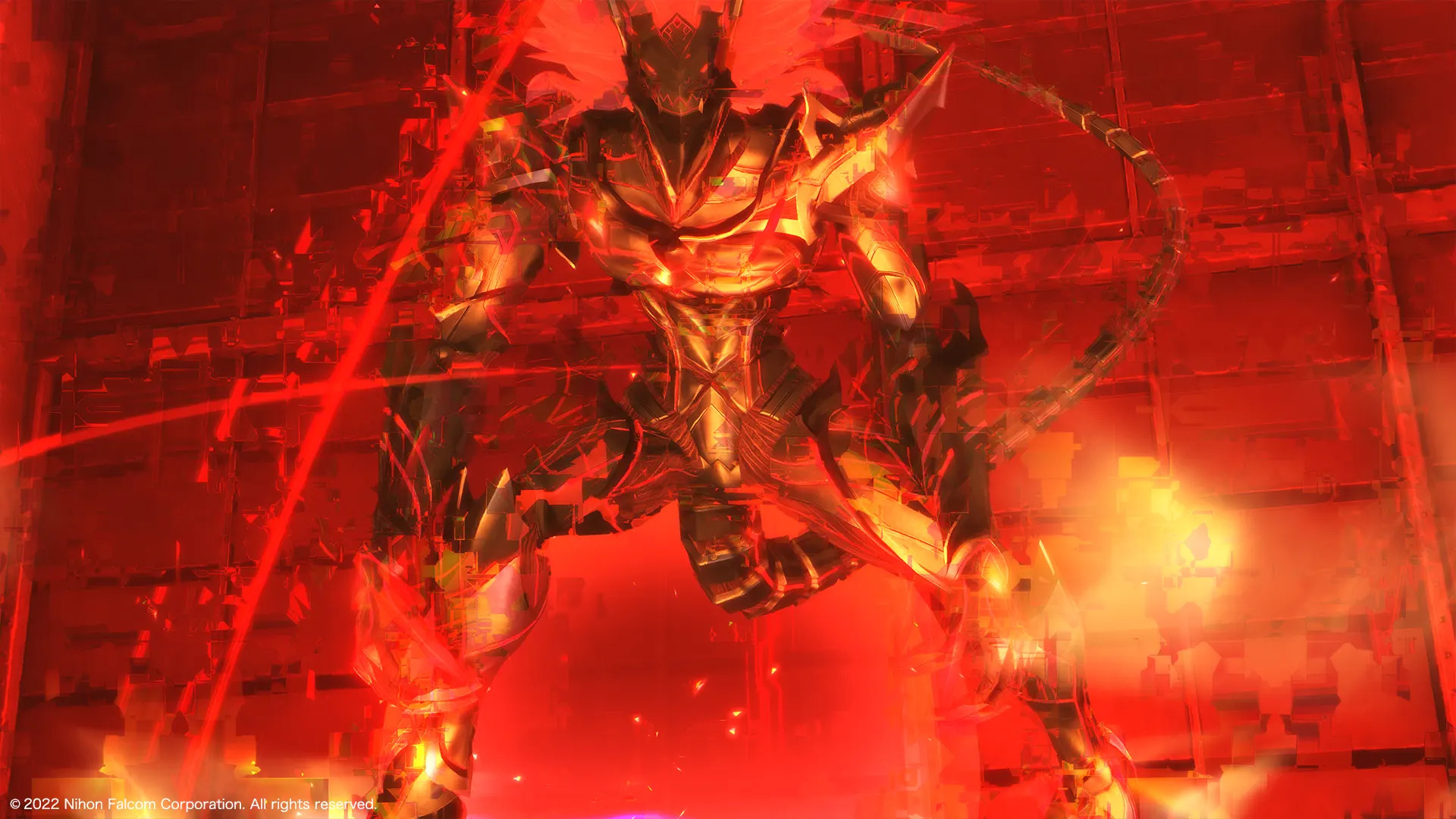