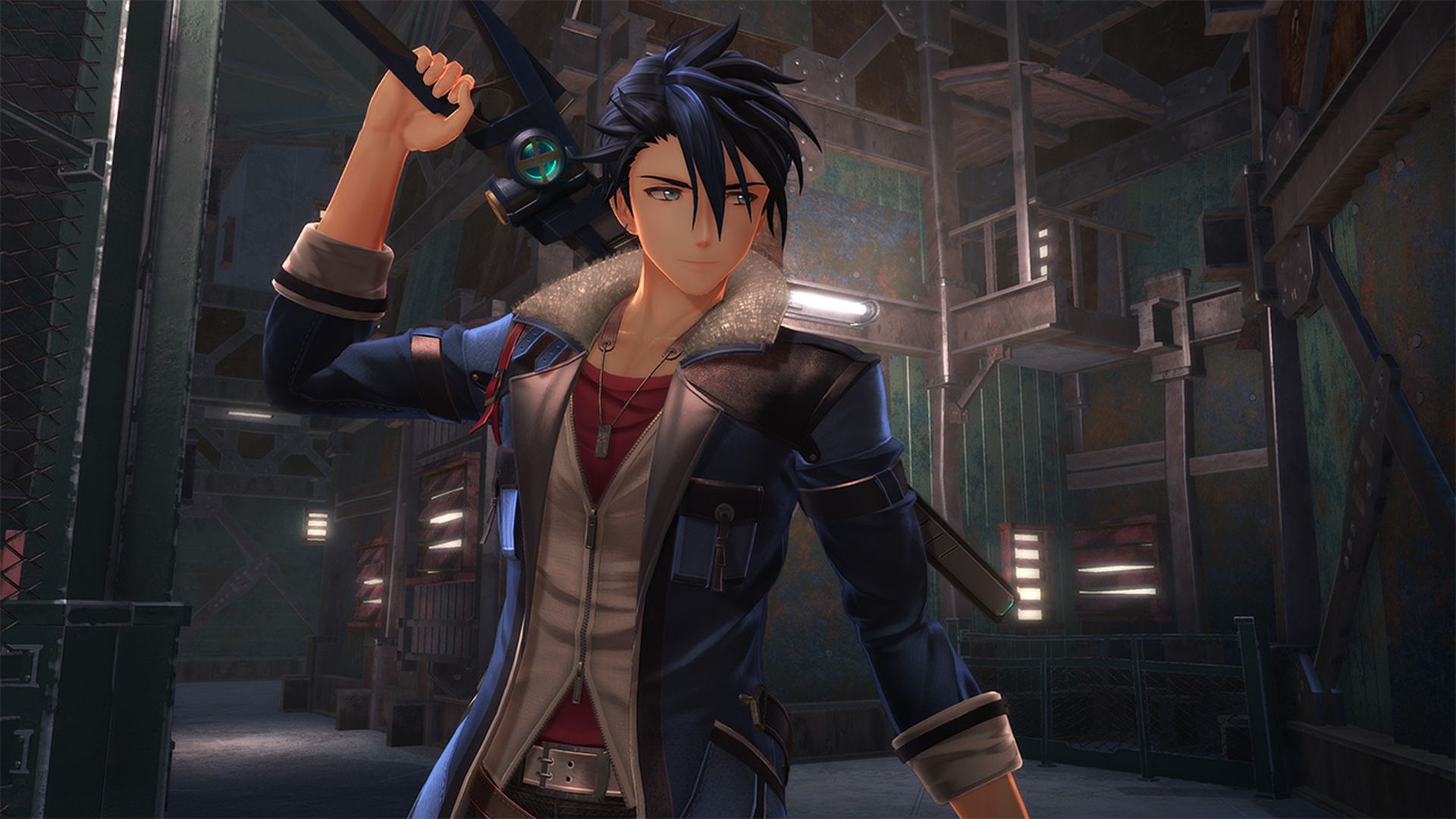 Falcom’s next title in the Kiseki series, The Legend of Heroes: Kuro no Kiseki, now has an official website. The developer has revealed numerous details on the characters, setting and battle system (translated by Gematsu) along with gameplay of the combat. Van Arkride is the protagonist and serves as a Spriggan, an underground type of professional working in Edith. Depending on circumstances, he can function as a negotiator, bounty hunter or even a detective.

Agnes Claudel is a student of Aramis High School and seeks to recover her great-grandfather’s stolen Orbment by consulting with Arkride Solution Office. Feri Al-Fayed is part of a Jaeger corp and ventures to Calvard to locate a unit that’s dropped off. Then there’s Aaron Wei, a master of the Moon Flower Style and also a prolific sword danger, who Heiyue showcases interest.

Following the conclusion of Trails of Cold Steel 4, the Calvard Republic is in an economic boom period. It’s full of orbal vehicles and has a subway instead of a tram system. Edith City is showcased below with its various districts and streets, though it seems players will venture to the fields as well for battle.

As for the game’s combat system,  it involves two different modes – Basic and Command. Basic lets you attack a foe on the field and shift to using commands with the Orbment “Xipha.” You can combo attacks, switch between characters, change positions and even manually evade attacks. Command mode is a more turn-based system where the player can select attacks, Crafts and Arts. Adjusting one’s position is beneficiary here as well since being near party members will activate additional effects or attacks.

The Legend of Heroes: Kuro no Kiseki is slated to release this year for Japan.