The Legend of Heroes: Kuro no Kiseki Teaser Features Crafts and Exploration

Falcom has also revealed the Spriggan Edition which contains an artbook, data file, mini soundtrack and an alternate voice for the Hollow Core. 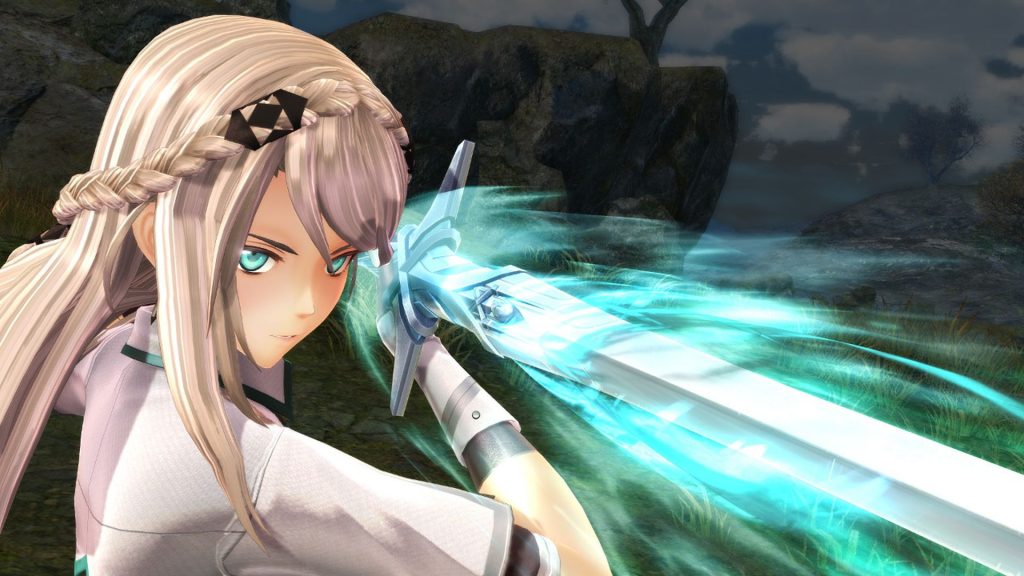 Falcom released a new teaser trailer for The Legend of Heroes: Kuro no Kiseki, showcasing its cast of characters and their various Crafts. There’s a bit of exploration weaved in as well with some new areas, like a desert, showcased. Check it all out below.

Fie Claussell from The Legend of Heroes: Trails of Cold Steel also seems to appear in the teaser with her signature gun blades. It remains to be seen what her role will be but considering other members of the Bracer Guild, like Kilika Rouran from Trails in the Sky, will be appearing, it’s perhaps not too surprising. Falcom also provided details on the game’s Spriggan Edition which will retail for 9,800 Yen.

As Gematsu details, it includes the base game along with a mini soundtrack with BGM themed on the Calvard Republic in a tall case; a 96 page art book with concept visuals, areas, orbal cinema, enemies and more; an Arcride Solution Office Character Data File, which contains high resolution illustrations of characters over 128 pages; and the Hollow Core Voice: Latoya Hamilton. This replaces the system voice with Hamilton who is voiced by Kikuko Inoue.

The Legend of Heroes: Kuro no Kiseki releases on September 30th for PS4 in Japan. It hasn’t been confirmed for a Western release yet.