The Legend of Heroes: Trails of Cold Steel Releases on August 2nd 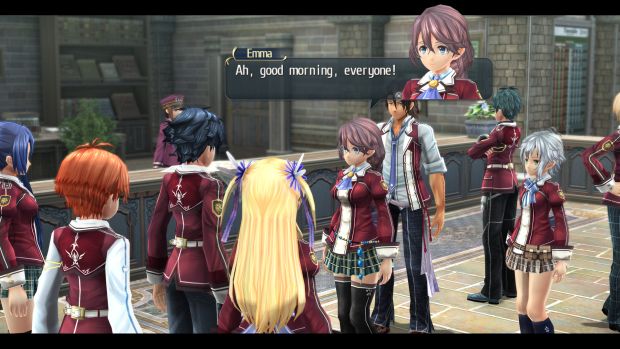 Nihon Falcom has another huge release lined up for August, aside from Ys Seven, as The Legend of Heroes: Trails of Cold Steel comes to Steam on August 2nd. A new comparison video has been released showcasing the difference in graphics and voiceover quantity from the PS3 version.

Boasting 50 percent more English lines, which equates to over 5000 additional lines, Trails of Cold Steel also sees numerous improvements in the graphics department. Texture filtering, a higher resolution, improved textures and much more help the game stand out on PC.

The Legend of Heroes: Trails of Cold Steel originally released in 2013 for Japan and later in December 2015 for North America on the PS3 and PlayStation Vita. It was lauded for its story-telling, scope, battle system and characters. If you want to get involved in the series early, then there’s also The Legend of Heroes: Trails in the Sky, the third game of which was released on Steam recently.