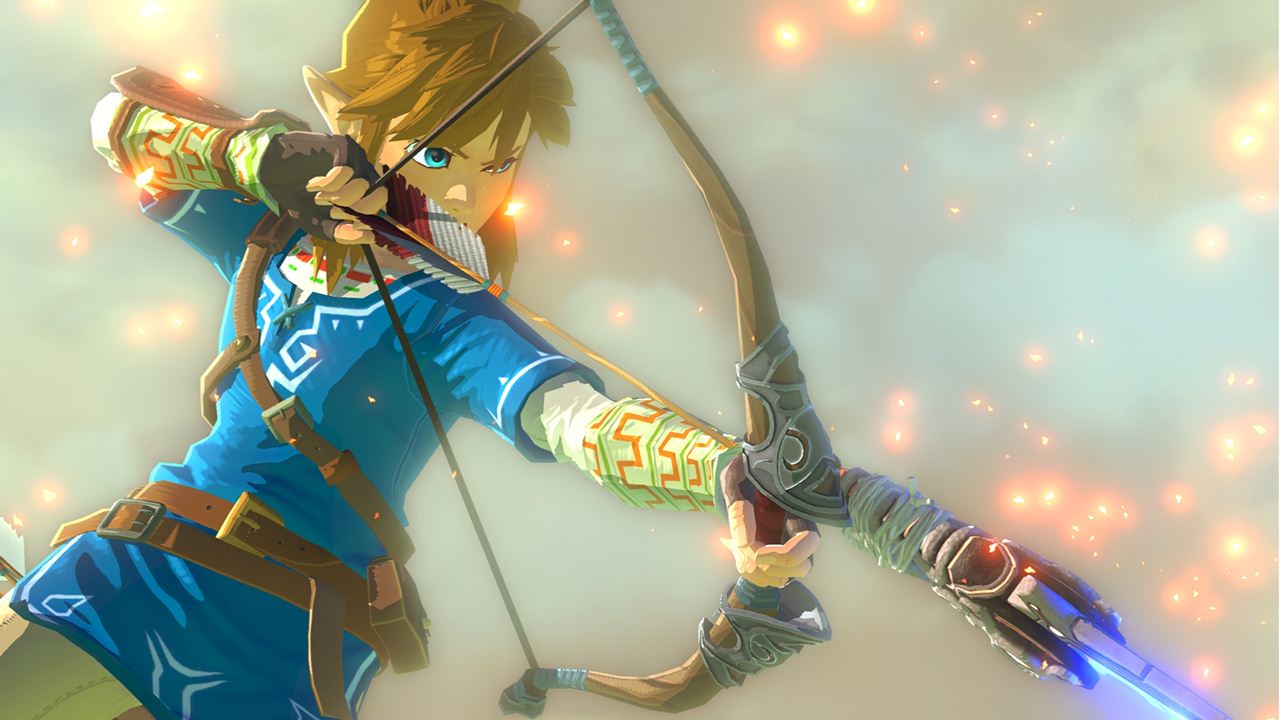 With the Nintendo NX not being showcased at this year’s E3 despite a release date of March 2017, it falls on The Legend of Zelda to effectively steal the show. Whether it does that or not, series producer Eiji Aonuma has at least promised something different from past Zelda titles.

According to Aonuma, The Legend of Zelda will offer “a clean break from the conventions of previous games” by allowing players to choose their own path. It will also have gameplay which hasn’t been “experienced in previous games in the series.” Fans can also expect something fresh “like The Legend of Zelda: Ocarina of Time was” in the N64 days. Lofty ambitions indeed.

Nintendo for its part said the E3 demo would “treat people to an immersive Zelda experience,” and hopes those who play will have an understanding of “something new for the franchise.”

The Legend of Zelda will be releasing in 2017 for the Nintendo NX and Wii U. Could it be a launch title for the NX? We’ll find out when E3 2016 arrives. Nintendo‘s presentation will take place on June 14th at 9 AM PST/12 PM EST/5 PM UK and focuses primarily on live-streamed gameplay of Zelda. There won’t be any other playable games on the show floor. As per Nintendo:

“To ensure attendees are able to truly experience the freedom of exploration the game offers, The Legend of Zelda for Wii U will be Nintendo’s focus of the show this year, and will be the only playable game in Nintendo’s booth via extended demos.”