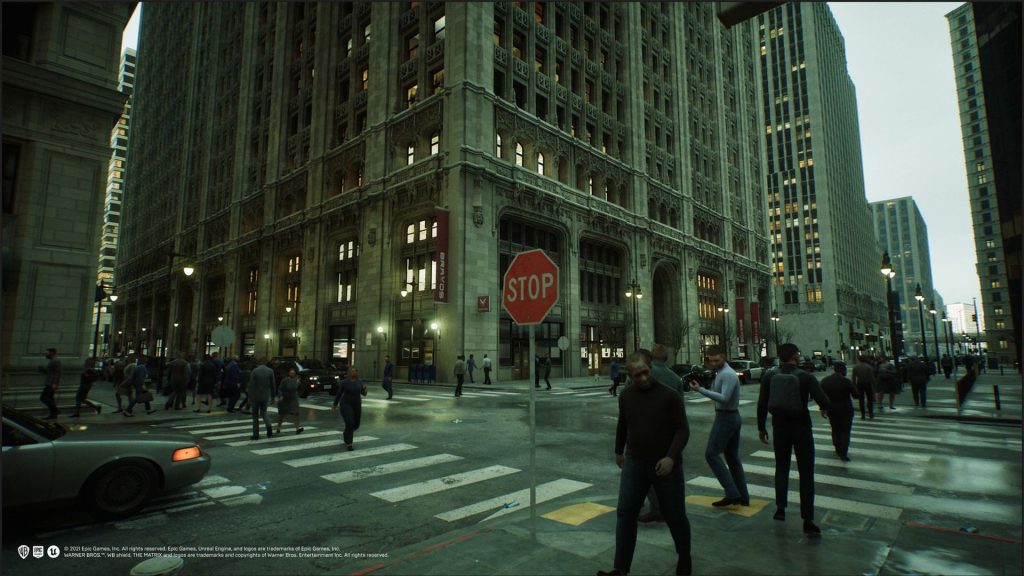 The Matrix Awakens: An Unreal Engine 5 Experience debuted in December 2021 at The Game Awards, showcasing the power of Epic Games’ new engine. If you’ve yet to try it, then this may be the best time.

The official website has revealed that the demo will only be available in respective digital storefronts until July 9th. Those who download now can still access it past that date. If you’ve already claimed the demo, then you can re-download it later without any issues.

The Matrix Awakens demo is available on PS5 and Xbox Series X/S. Created by Epic Games and Gears 5 developer The Coalition, it’s very impressive with 17,000 simulated vehicles on the road and 7,000 buildings, each consisting of millions of polygons. This is on top of the 35,000 pedestrians created with MetaHuman.

The demo has been received fairly well and also used in several independent projects and remakes – check out some of them here. For a more in-depth analysis of the demo, head here.