The Medium is Out Now for PS5 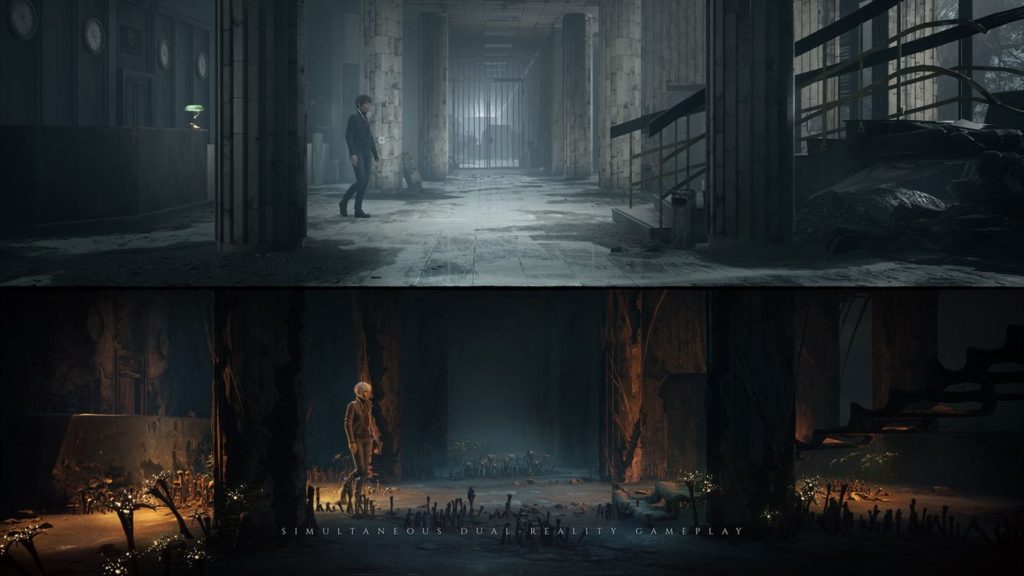 Bloober Team’s psychological horror title The Medium is now available on PS5 as well, over eight months following its launch on the Xbox Series X/S and PC. The Polish developer has also released a new trailer for the game that also highlights its PS5 features to commemorate the release. Check it out below.

The Medium sees Marianne, a medium who can traverse both the real world and the spirit world, traveling to the abandoned Niwa Resort as she seeks to uncover the mysteries of the power, of Niwa Resort, and the terrors that haunt it. The game’s PS5 version is largely the same as the Xbox Series X/S release, though it does leverage the DualSense’s adaptive triggers, haptic feedback, and more. Get more details on that through here.

Bloober Team is currently working on two unannounced projects, both of which are supposedly bigger than The Medium. One of these is strongly rumoured to be a new Silent Hill game, especially with Bloober Team having entered into a strategic cooperation agreement with Konami earlier this year.