The team also commits that they will help fix some nagging issues with trophy unlocks in later updates. 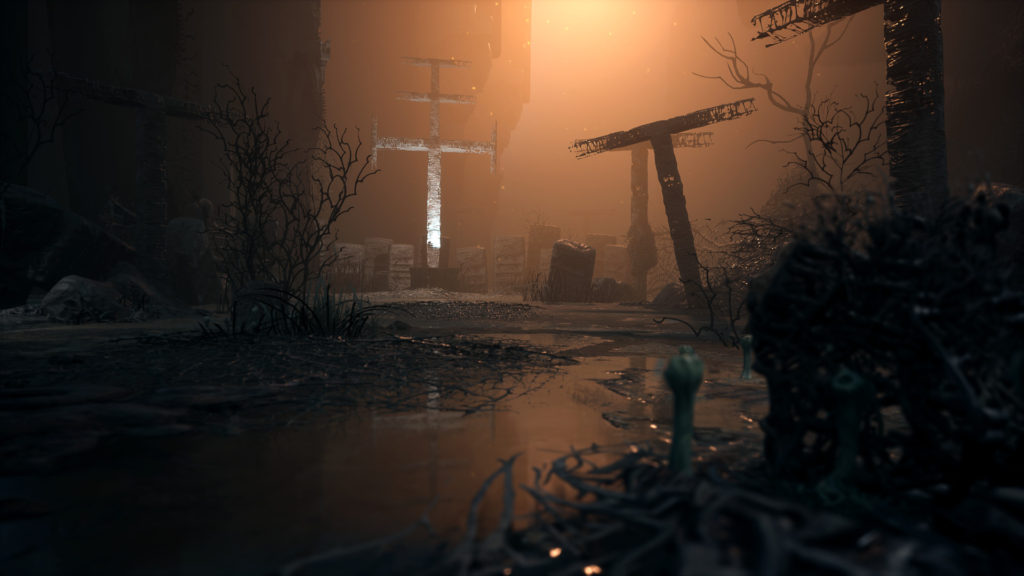 The Medium was a launch window title for the Xbox Series X and S that helped to start off 2021. It was one of the very few next gen-only experiences at the time, and was an interesting horror game that saw you move between two different planes of existence, sometimes at the same time. The game is now available on the PS5 for the PlayStation ecosystem to enjoy, but the port didn’t come without some issues. Developer Bloober Team is ironing that out, and that includes a new update that adds and improves a few things.

The latest patch adds in raytracing to the game, something that was absent at launch despite being on the Xbox versions. They also say the overall performance for haptic feedback from the DualSense controller has been improved, though no specific details are given there. The game launched on the PS5 with several DualSense additions, which you can read more about through here.

The Medium is available now on PlayStation 5, Xbox Series X/S and PC. Update 1.02 is live now on PS5.

Dear PS5 Players! Patch 1.02 is now online, so keep your games updated! Ray Tracing has returned to dual reality. We also improved the overall performance and haptic feedback of the game.

Over the next few days, we'll be fixing the trophy system! pic.twitter.com/w6Lqs7ZdHE