The open world is "handcrafted" and teeming with secrets in "every nook and cranny." 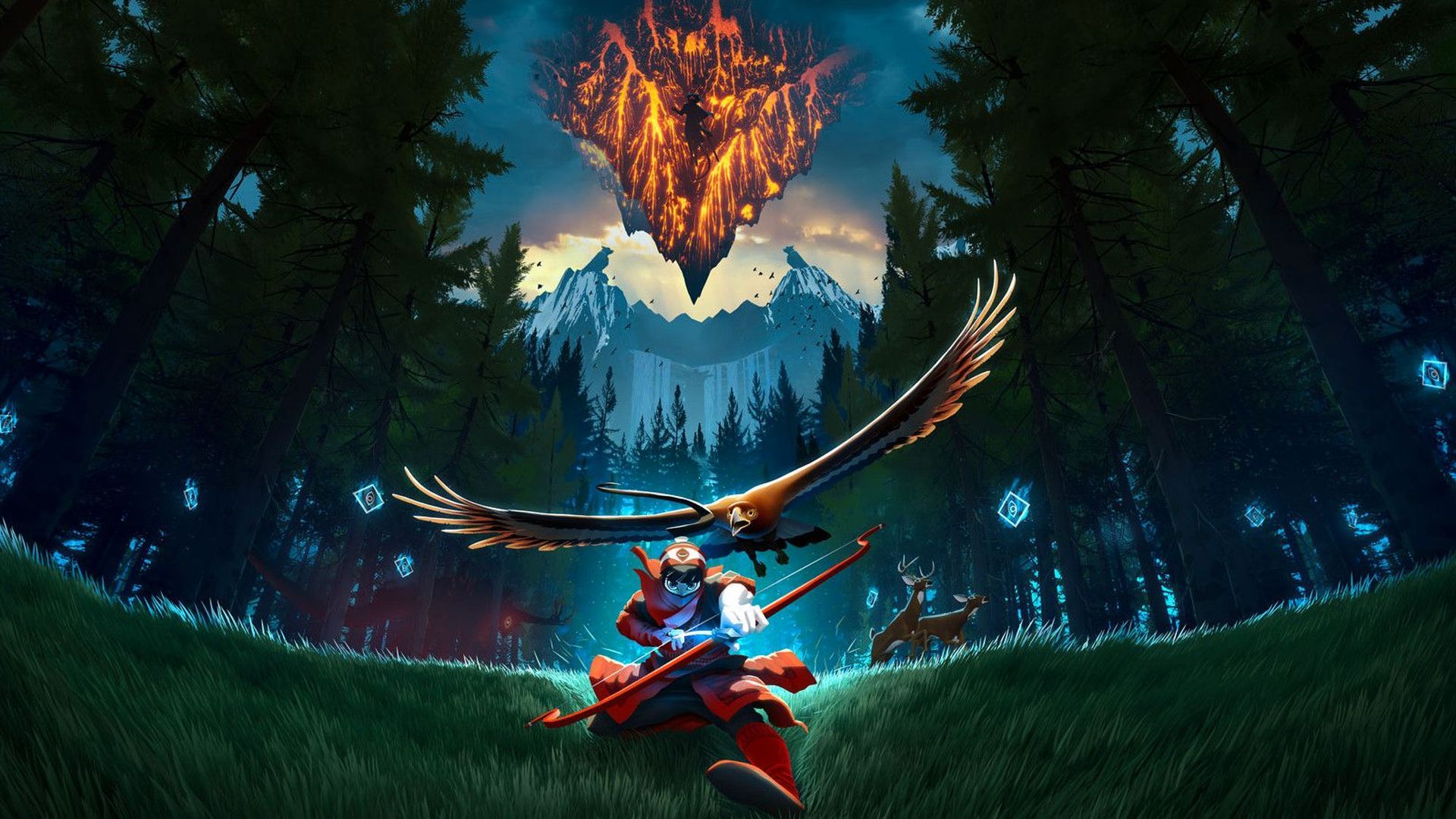 Annapurna Interactive and Giant Squid announced a release date for The Pathless yesterday, confirming that it would arrive in November. That means it will launch with the PS5 alongside PS4, PC via the Epic Games Store and Apple Arcade. Other details were also provided on the PlayStation Blog though, including the game running at 60 FPS on PS5.

Haptic feedback ensures that every arrow shot is felt but there’s a lot more in store with the world. Giant Squid notes that, “Every corner of the huge open world is handcrafted to provide a truly rewarding exploratory experience.” You’ll find different puzzles, secrets and lore in “every nook and cranny of the world.” However, there’s no map which means the overall shape of the land and its landmarks is important.

Interestingly, the developer also mentions meeting “those that walked these paths before you” and hearing “their last words echo from beyond.” This could be some kind of asynchronous multiplayer which shows other players’ actions in relation to the world. We’ll have to wait and see.

The Pathless is out on November 12th. Stay tuned for more details and gameplay en route to its launch.