Why Sony may be headed for a relapse.

It was something that managed to slip under the radar of most, but it was still a portend of things to come- last week, Sony announced that they were increasing the price of PS+ in European territories. To be clear, the price of only the month and three month long subscriptions was hiked (the annual subscription still costs the same), and it’s only in European territories, but it was yet another small development added to a long list of similar small developments that is indicative of a larger, troubling trend- slowly, Sony may be starting to relapse into its older ways, the same ways that made the PS3 such a disaster at launch.

Sony’s success this generation has been predicated on their gamer friendly vision- their mantra to deliver a no nonsense, powerful console to developers and players, that puts games at the front and center. Contrast this with the gimmickry of Nintendo’s Wii U, or the media aspirations of Microsoft’s Xbox One, and it becomes clear to see why gamers flocked to the PS4. But, nearly two years into the life of the system, the PS4 has not yet lived up to its original promise, and Sony seems to be losing focus.

"It may have been a very limited price raise, but what if it was indicative of a larger trend?"

Just consider the following- within the last year, Sony has made it very clear that there will not be any future AAA support for the handheld. This comes just 2-3 years after the launch of the system, and after selling people on a $250 premium handheld on the promise of the console experience on the go, and then relegating it to being just an indie machine. Sony’s own first party output for the PS4 thus far has been mediocre – internally developed AAA games that have come out for the system so far are Killzone Shadow Fall, Knack, inFamous: Second Son, LittleBigPlanet 3, and DriveClub. The best thing that can be said about those games is that some were inoffensive (inFamous, LittleBigPlanet), while others were downright appalling at the very worst (Knack, Killzone). In addition to these five games, Sony has also released two games with external partners (Bloodborne with From Software, and The Order 1886 with Ready at Dawn), and a couple of PS3 remasters.

The long and short of this is that, nearly two years into the PS4’s lifespan, there are not a lot of Sony published exclusive retail games available on the system- and only one can have a compelling case made for it being a system seller. Yes, Sony has partnered with a lot of companies on smaller indie games released digitally, but none of them have been made by Sony’s major in house development teams (and you don’t sell a $400 console on the back of indie games). This does beg the question- if Sony’s teams are not developing games for the PS Vita, and if they are not developing them for the PS3, and if they are not developing them for the PS4, then just what are they doing? 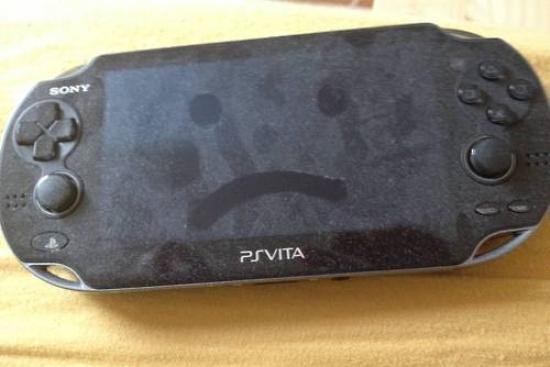 "Where are the AAA games on the PS Vita?"

The answer to this is a bit revealing, and comes to us straight from Sony themselves- around E3 this year, Sony made a statement, that their first party lineup will be sparse for the rest of the year, and that they will be focusing more on procuring third party deals instead. This exclusive third party content is usually either extra content or timed exclusive DLC for multiplatform games (such as Destiny, Call of Duty, Batman, Assassin’s Creed), or ‘console exclusive’ games, that are also available on PC (such as Street Fighter V).

This strategy may be very familiar to a lot of you- it’s the strategy that Microsoft employed last generation to great effect with the Xbox 360, and the exact strategy that got them a lot of flack from everyone. It is also something that Sony seems to be getting away with so far, simply because most people are not realizing that they are doing it in the first place.

It’s not just about games, either- for instance, Microsoft has made it a point to address long standing criticisms about missing or lacking features on the Xbox One, with monthly feature rich updates that also make a whole lot of quality of life improvements to the Xbox One experience. Sony, meanwhile, has made a grand total of three major feature updates for the PS4 ever since it launched. Two of these were disasters at launch (the major PS4 2.00 update, and the PS4 media player that launched at E3, that still doesn’t work); not only are a lot of issues from the launch of the PS4 still standing (we don’t have folders, or any way to organize our library yet, nor do we have friend notifications), but future issues that were introduced by updates also still remain. Meanwhile, Sony is still not communicating with users regarding future updates. 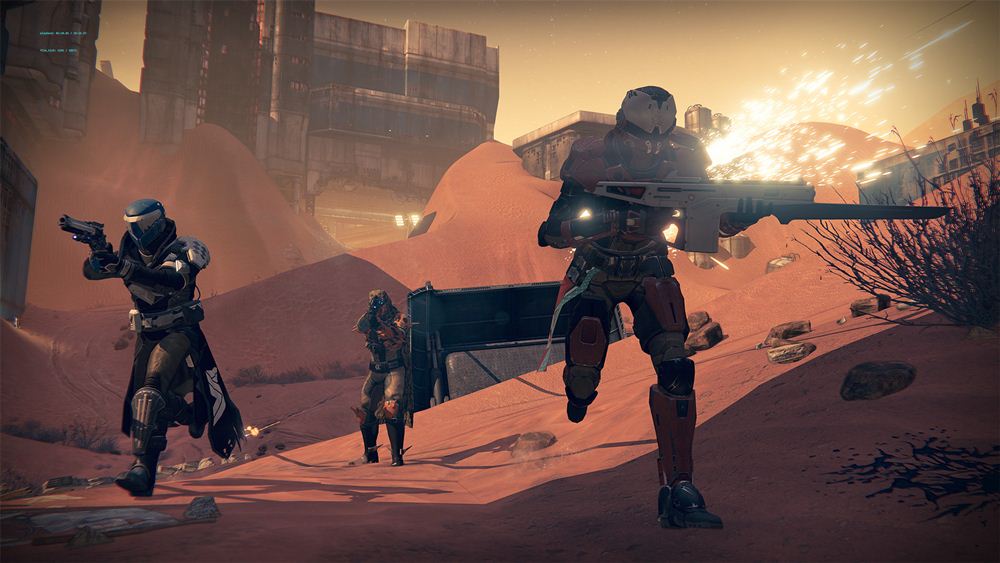 Through all of this, Sony has been making other comments that have started to reveal a very Microsoft like mentality- for instance, rather than allowing external USB support for storage on the PS4, Sony expects you to buy a new PS4 altogether if you run out of space on your current system; when Microsoft introduced backwards compatibility on the Xbox One, Sony made it clear that they had no such plan in mind, and that PS Now would be what they would rely on to deliver PS3 content to users instead. Of course, there is the slight issue of PS Now making you pay again for games you already on (which is something Nintendo has received a lot of flack for), while also always keeping you always online, because of its reliance on the cloud (something Microsoft received a lot of flack for). Their other solution to the problem was to just re-release PS3 games on the PS4, and charge you full price for those.

And now, in just one territory, and just for the smaller subscription periods, Sony has gone ahead and raised the price of PS Plus in the one territory where they have always had a stranglehold on the market (even during the PS3 days), the one territory that they are taking so much for granted that they felt it fit to miss even its most premier games show.

Is this all pointing towards a trend of complacency for Sony? A Sony that doesn’t develop exclusive content for its console, relying on timed and console exclusive content from third parties instead, a Sony that won’t communicate with users regarding future updates, a Sony that wants to charge users for basic features, a Sony that is surreptitiously raising prices… it’s almost as though Sony is becoming the new Microsoft, even as Microsoft itself tries to become the new Sony.

If that is the case, I can only hope Sony receives the kind of humbling at Microsoft’s hands, that Microsoft received at Sony’s hands. But more than that, I hope that that will not be necessary, and that all of this is just a series of isolated incidents, rather than being indicative of a larger, sinister pattern.