The blend of live-action footage and action gameplay continues in the latest trailer. 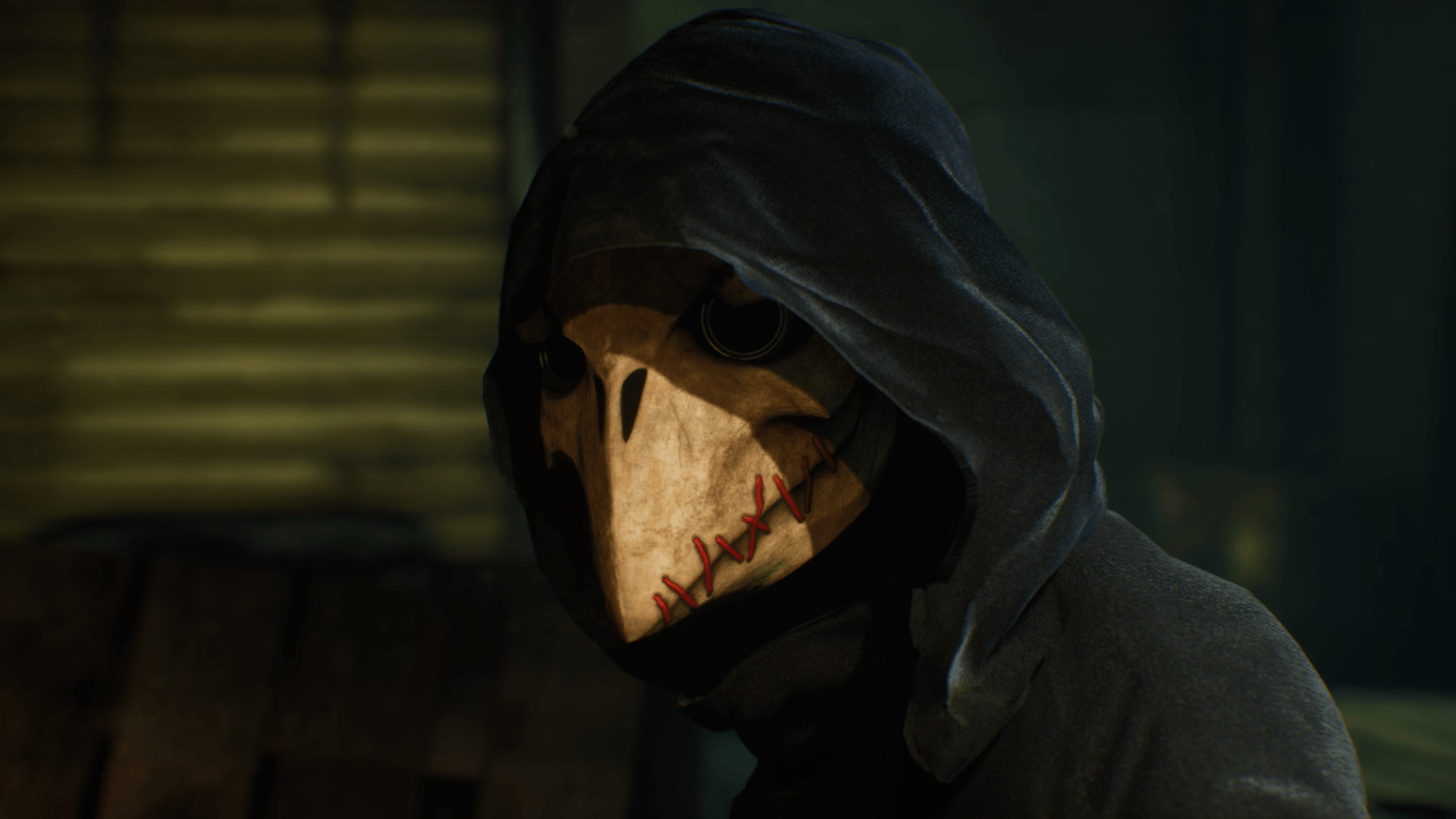 In a rather sudden announcement, Square-Enix has confirmed that its cinematic beat ’em up The Quiet Man will be releasing on November 1st. It’s unknown currently whether this is just for Japan or the entire world. Check out the latest story trailer below, which blends live-action footage with actual gameplay.

First announced during Square Enix’s E3 2018 presentation, The Quiet Man is developed by Human Head Studios (of the cancelled Prey 2 fame). It focuses on an individual with martial arts prowess and the seemingly strange events that occur around him in the city. One of those events seems to be his lady love being kidnapped by a mysterious plague doctor mask-wearing fiend (and his friends).

While the overall premise is still kind of bizarre and out there, The Quiet Man is meant to be a cinematic experience “which can be completed in one sitting” (according to Steam, at least). It will be releasing for PS4 and PC, with no information on other platforms as of yet.