A new video by Ubisoft Blue Byte outlines various changes based on feedback. The strategy title is also coming to consoles and Amazon Luna. 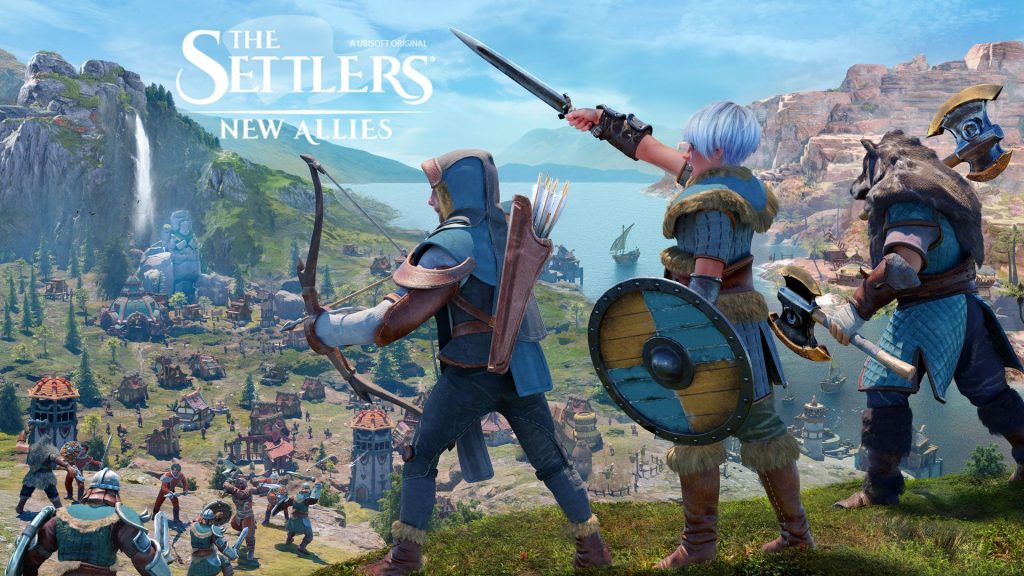 Remember Ubisoft Blue Byte’s new Settlers title that was slated to launch in March but faced a sudden delay due to a mixed response to its closed beta? It’s now slated to launch on February 17th, 2023, for PC via the Epic Games Store and Ubisoft Store. Moreover, its official name is now The Settlers: New Allies. Check out the developer update below.

Several changes have been made based on player feedback. All game modes have improved pacing, while multiplayer maps now have rush protection. To claim resources, one must clear neutral bandit camps. More options to traverse the map, buildings claiming the surrounding territory, more uses for food, customizable keybindings, and much more have also been implemented.

For more details, check out the full video below. Following its release on PC, The Settlers: New Allies will also release later for PS4, Xbox One, Nintendo Switch and Amazon Luna. Stay tuned for more details in the coming months.