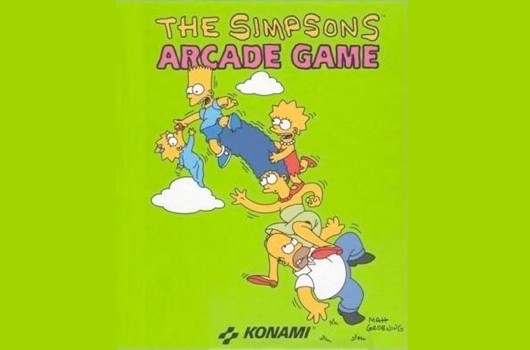 Konami have announced that The Simpsons Arcade Game is now available for Xbox Live.

“Konami is dedicated to reviving retro titles that gamers have grown to love, and it doesn’t get any better than The Simpsons™ Arcade Game,” said Tomoyuki Tsuboi, President of Konami Digital Entertainment, Inc. “The Simpsons is a global phenomenon with a loyal fan base, and we are thrilled to re-launch the arcade game in the downloadable space, introducing fans to a beloved classic on an entirely new platform.”

“Of all The Simpsons video games, this demented classic is my favorite,” said Matt Groening, The Simpsons Creator and Executive Producer.