Could the first family of animation be getting a new game? 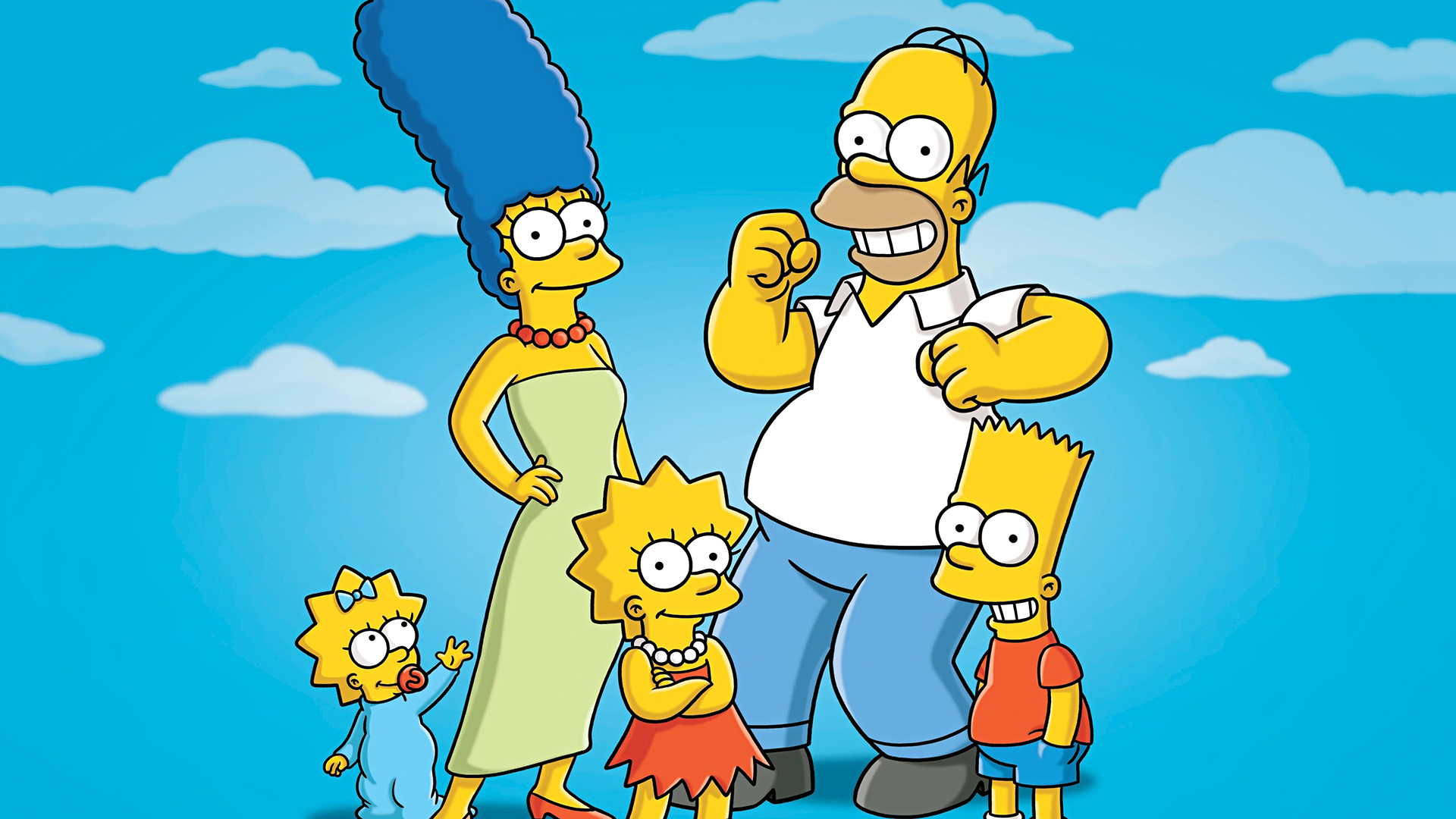 The E3 Coliseum has had several out of the ordinary announcements this year. We’re seeing Netflix have a panel, and Jack Black is going to pop in for the demo of Pyschonauts 2. We can add a hint of yellow to the show, too, as it seems that the writers and producers of the longest running animated sitcom ever, The Simpsons, will be having a panel.

You can see the official Twitter below to see the announcement. As it stands now, there is no game announced for the property, and the only ongoing title is The Simpsons: Tapped Out for mobile. That could be changing soon if this panel is any indication, and considering its at the biggest gaming convention out there, it sure would seem like a sign that it is.

The Simpsons has a long history of video game adaptations across various genres, but, like many licensed video games, they have tapered off with time. The last title based on the property that hit consoles was The Simpsons Game all the way back in 2007. What are the odds we’ll see them back come June 11th? It’s hard to say, but hey, the series has literally gone on for over three decades, so anything is possible.

More exciting #E3Coliseum news – join the writers and producers of @TheSimpsons for a panel on June 11! More info to come… #E32019 https://t.co/QOa74rE263 pic.twitter.com/I3fOzO8t2n