The Sims 4 Confirmed as Offline, May Not Come to Consoles

For now, the developer is focusing on PC and Mac releases. 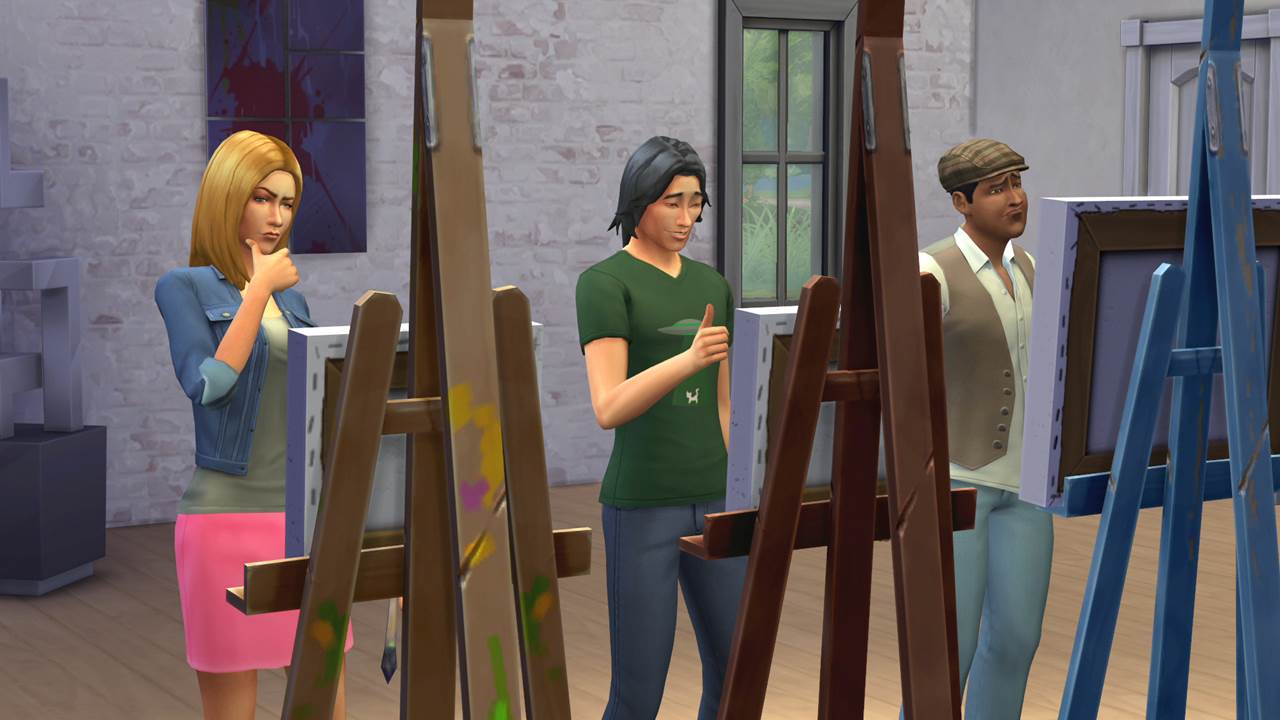 Speaking to VG247, The Sims 4 producer Grant Rodiek stated that, “The Sims 4 is an offline, client-based game.” Even when the game was first announced, it was revealed that EA, Maxis and The Sims Studio would not be employing the always-on DRM that defined the recent – and disastrous – SimCity.

It also seems that despite The Sims 3’s multiplatform status, The Sims 4 may not necessarily be heading to other platforms other than PC and Mac. As of now, consoles aren’t being looked at as platforms for the game according to Rodiek.

Concerning the lack of console releases, this could change somewhere down the line if the demand is high enough and if The Sims 4 is successful enough to warrant expansion on to other platforms. For now, it seems that The Sims Studio and Maxis are keeping it thankfully simple, avoiding many of the pitfalls that befell SimCity and ultimately catering to fans of the series. The Sims 4 will be released in 2014.