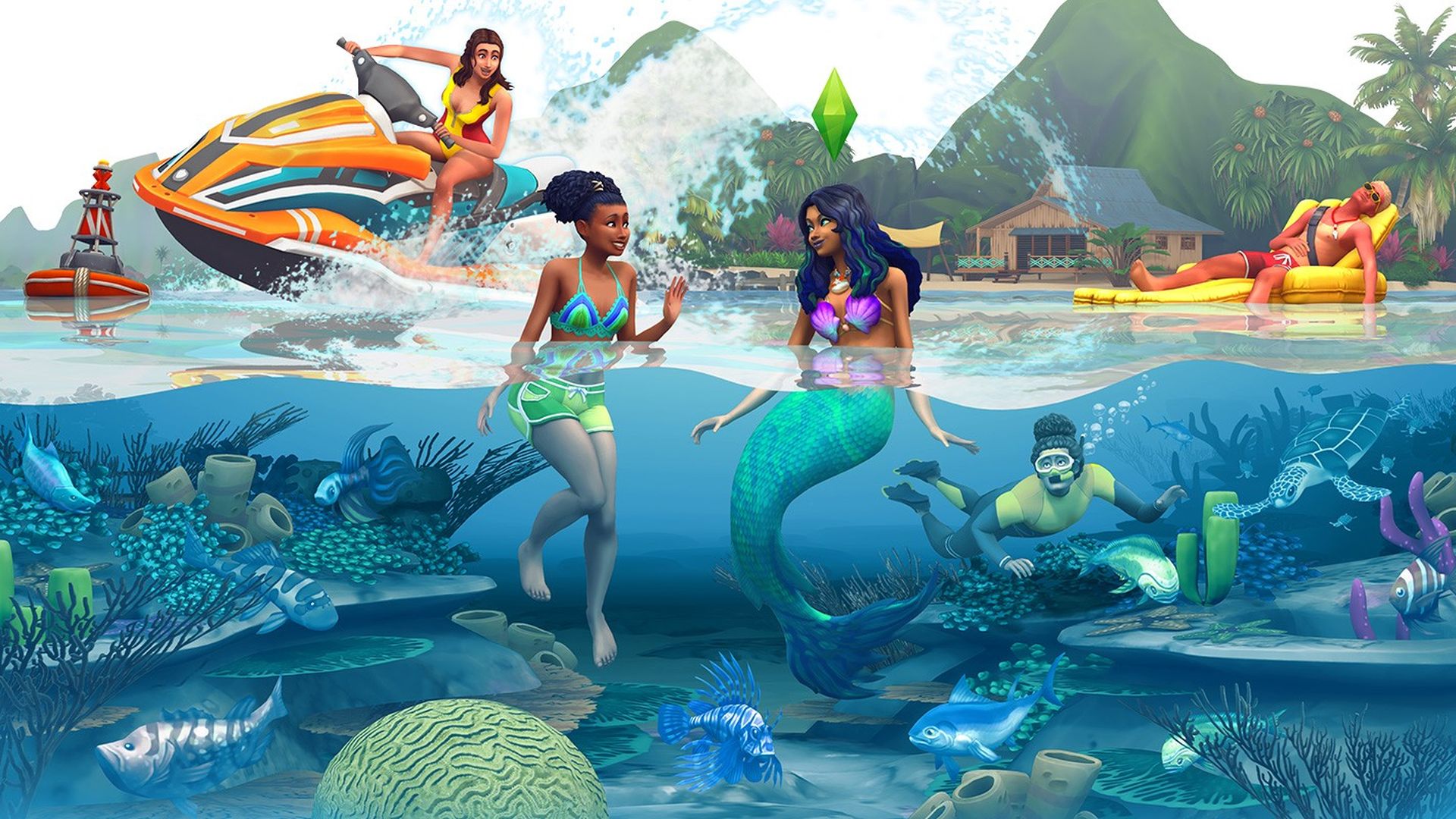 It seemed likely that Electronic Arts would announce a new expansion for Maxis’s The Sims 4 during its EA Play livestreams. Sure enough, The Sims community forum user Jovan Jovic discovered a product page for The Sims 4: Island Living on Origin. Though it was brief and immediately redirected to a 404 page, assets and screenshots for the expansion were available in Google’s Inspect Elements section.

If that weren’t enough, Origin also leaked its description for the expansion. Though the link has since gone down, you can check it out below. Rumours about Island Living first started circulating a few days ago when Nordic retailer PanVision revealed the title and its release date. It’s expected to release on June 21st.

The Sims 4 has been very successful for Electronic Arts and seen numerous expansions and free updates released since 2014. Interestingly, the publisher said that we’d see 20 new content drops and expansions for the game in this year. Could there be free content to go with Island Living, and perhaps a peek at future content at EA Play? Stay tuned in the meantime – EA Play’s livestreams kick off at 9 AM PDT today.

Welcome to Sulani, where the sun shines bright and the nights are totally chill. Set sail on the glistening water in your island canoe, swim to your heart’s content, and explore the scenery on a watercraft. Build a spectacular sand castle, catch some rays, and even meet a mermaid!

Become a conservationist, clean up the beaches, and watch your Sims’ impact bloom all over the island. Take to the waves in a fishing or diving career or become a lifeguard to keep the locals safe under the sun. No career? No problem! Sims can do a few odd jobs or fish for their next meal.

Tradition runs deep on Sulani, and your Sims get to experience everything it has to offer. Immerse Sims in their newfound lifestyle by attending a pit barbecue event, learning about local folklore, tasting tropical delicacies, and chatting with ancestors from the island.

Dress Sims in tropical garb inspired by sun, sand, and waves. Or, gear up for water activities like snorkeling and swimming. Decorate a rustic oasis with home objects and unwind at the tiki bar. Everything is chill (except for the occasional sunburn) when it’s Island Living. 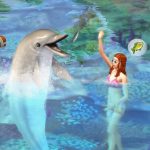 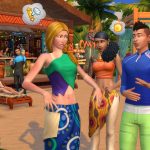 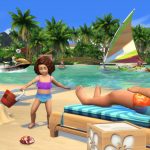 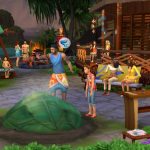 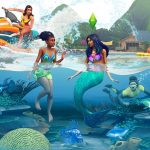 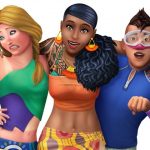