Frogwares' upcoming horror mystery won't hold your hand or tell you how to solve crimes. 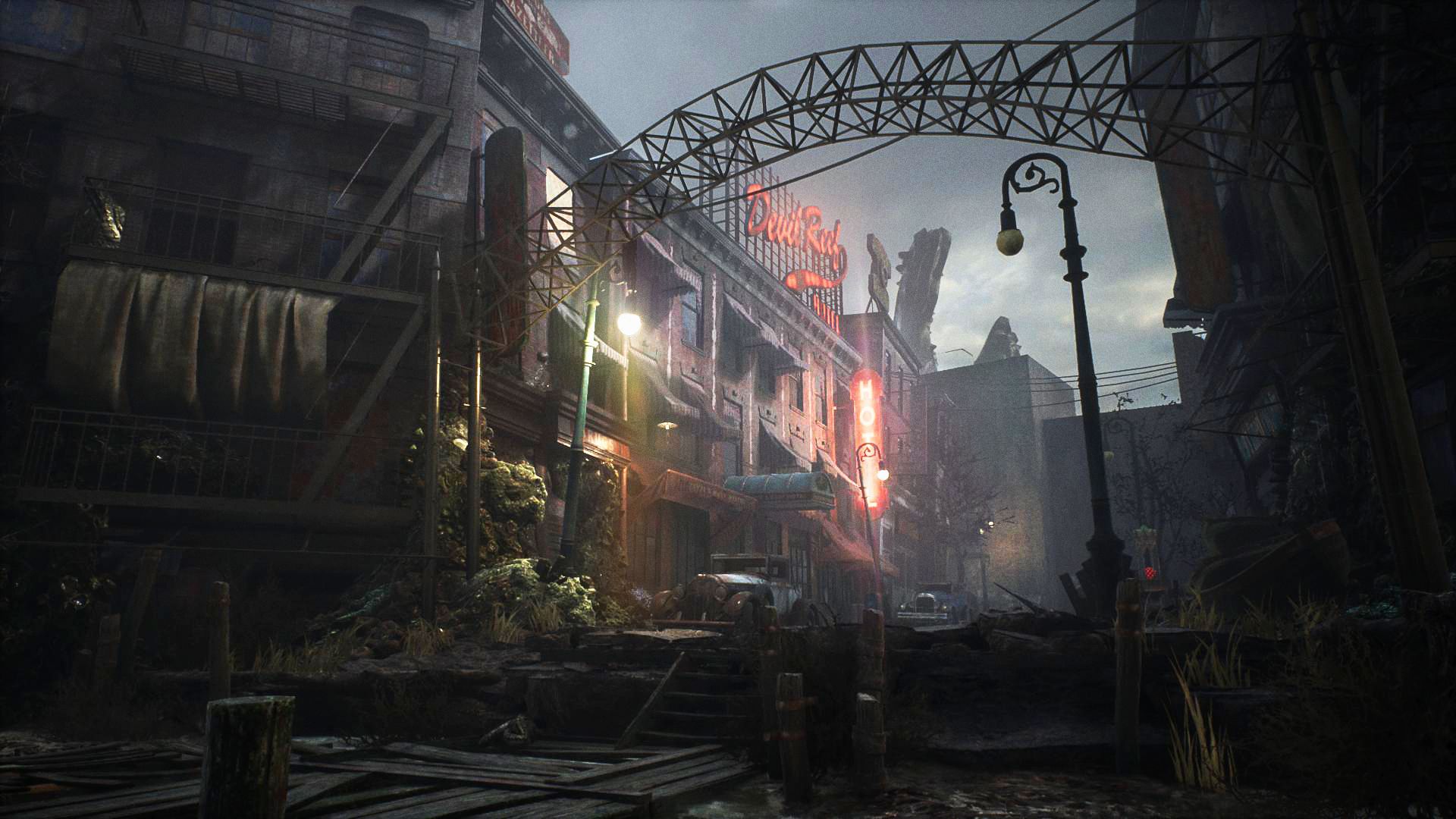 Frogwares’ The Sinking City is, to put it simply, a detective game. However, when Cthulhu is involved, nothing is ever so simple (except all the insanity that’s inevitably caused). As private investigator Charles W. Reed teeters on the brink of madness, he finds himself caught up in a flood in Oakmont, Massachusetts. Things go wrong fairly quickly for the people living there.

For Reed, being a detective is still the most natural thing, as the recent trailer showcases. You gather clues and evidence, analyze them in your casebook, question suspects, and accuse potential culprits. The kicker is that the game offers no guidance whatsoever. No objectives on the map, no suggestions for how you should handle a quest – it’s all up to you.

Of course, elements of the supernatural play a part, and Reed can take advantage of his talents, like Retrocognition, to uncover more clues. If that wasn’t enough, the Mind Palace from Frogwares’ Sherlock Holmes games makes a return. Just remember – there are no right or wrong answers.

The Sinking City is currently slated to release on March 21st for Xbox One, PS4, and PC.