The trailer will debut during a new Nintendo Direct. The film releases on April 7th, 2023, in North America and April 28th in Japan. 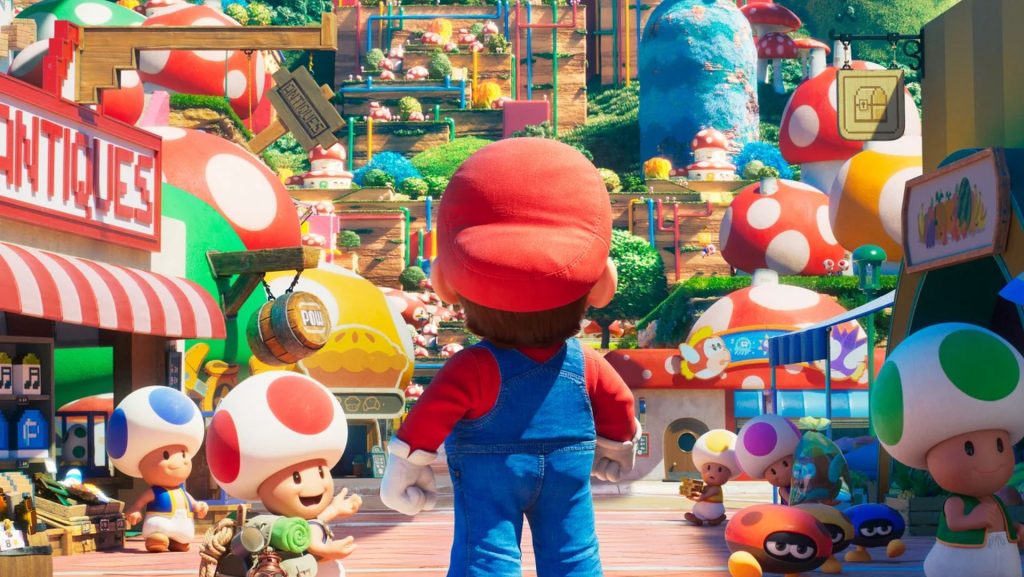 A new Nintendo Direct has been announced, but not for any upcoming games. Instead, this broadcast will debut the second trailer for The Super Mario Bros. Movie. It goes live today at 2 PM PT/5 PM ET. Nintendo has also explicitly clarified that no game information would be revealed.

Directed by Aaron Horvath and Michael Jelenic, with Shigeru Miyamoto serving as producer for Nintendo, it sees Bowser (voiced by Jack Black) searching for the Power Stars, toppling everyone who gets in his way. Meanwhile, Mario (voiced by Chris Pratt) arrives in the Mushroom Kingdom and meets with Toad (Keegan-Michael Key). Presumably, the two will meet and fight, and Princess Peach (Anya Taylor-Joy) could get kidnapped. Time will tell.

Little else is known, save for Donkey Kong (played by Seth Rogen) and Luigi (Charlie Day) making appearances. The Super Mario Bros. Movie launches on April 7th, 2023, in North America and April 28th in Japan. Stay tuned for more details in the meantime.