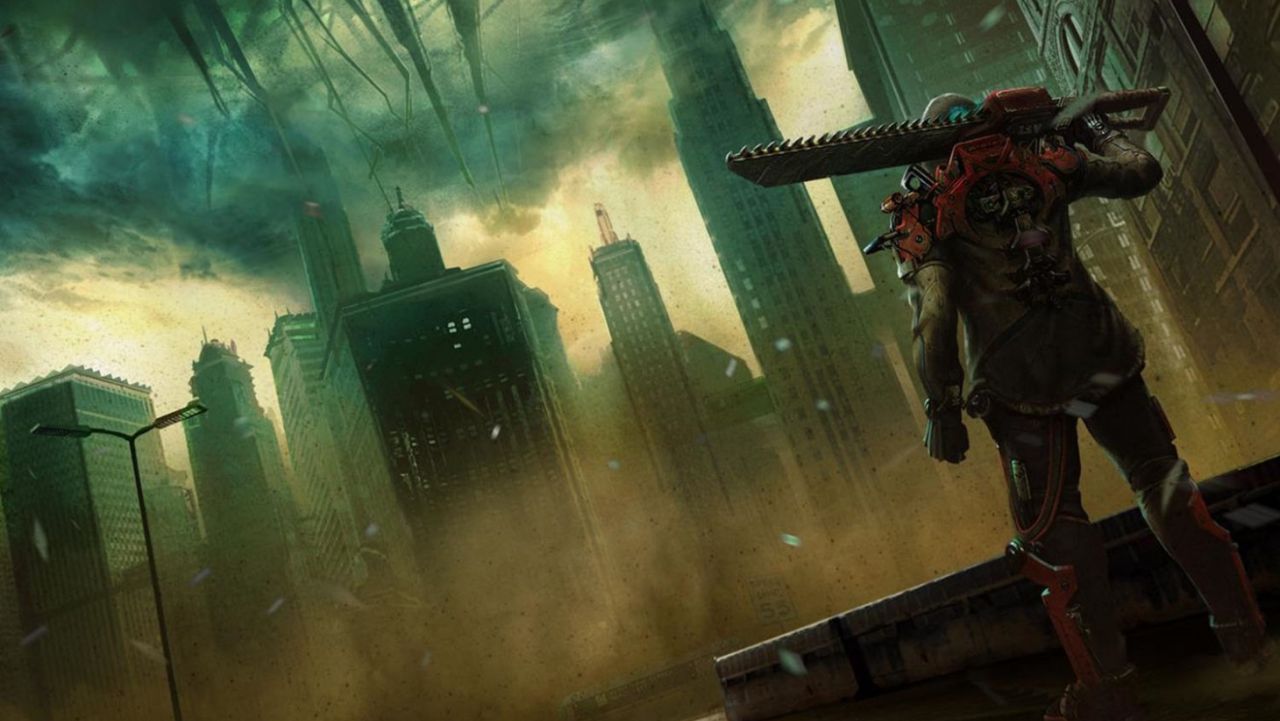 Deck 13’s The Surge was an interesting take on the Souls formula, one that found it’s share of supporters but had a ways to go. The developer has been taking feedback into account though – according to a demo that Just Press Start saw at E3 2018, The Surge 2 makes a number of changes.

Warren isn’t the protagonist in the sequel. Instead, players can create their own character, deciding on the gender, race and stuff like beards. Enemies consist of mercenaries possessing greater intelligence – they’ll throw down traps, set up ambushes and even use stealth armour. To further up the variety, there are now 10 weapon types, new armour and changes to drones.

One such weapon is a blade hammer that can also change into a dual wield weapon – heavy attacks use the blade hammer while quick attacks will turn utilize the dual wield form. Crafting armour is more or less the same as the first game – sever limbs to gain schematics and then find the right materials. Look for some of the first game’s armour to return.

Along with armour and weapon schematics, players can also find long range weaponry by killing enemies. These can be used on the drone, thus providing more flexibility when it comes to firepower. It should be noted that in terms of returning content, there will be a “tasteful” amount to look forward to.

The Surge 2’s development is still in the early stages. We’ll have to wait for more information on a proper release date but it will be heading to Xbox One, PS4 and PC in 2019. Check out gameplay footage below courtesy of IGN which depicts the combat and smarter enemies.