The Walking Dead- Episode 4 out this week 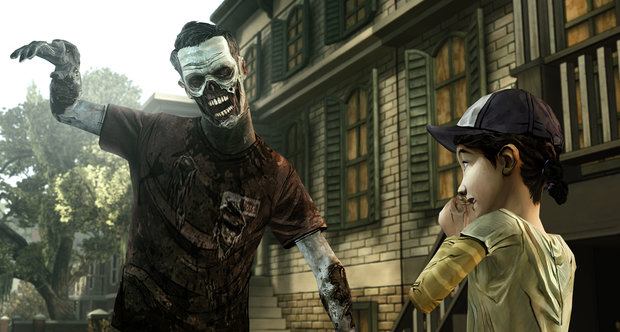 Telltale Games has announced that The Walking Dead: Episode 4- Around Every Corner, will be released this week on October 10 for the Xbox 360 via XBLA, PC and Mac. It will be released on PSN US on October 9, but a release date for the EU PS Store has not yet been announced.

This will be the second-last episode in the The Walking Dead video game series, and will see the survivors reaching Savannah in search for a boat that might help them escape the Walkers.

You can read our reviews for Episode 1, Episode 2 and Episode 3 through the links. All three episodes so far have been excellent and have managed to create an atmosphere that fans of the TV series and the comic books are familiar with. We called the previous episode, Episode 3, “another brilliant piece of work” and called the writing “fantastic” and Telltale’s skill with scripts “commendable.”

Read our reviews above, and stay tuned for more on TWD.