Quality is global, he feels, and it is not a stance I can disagree with. 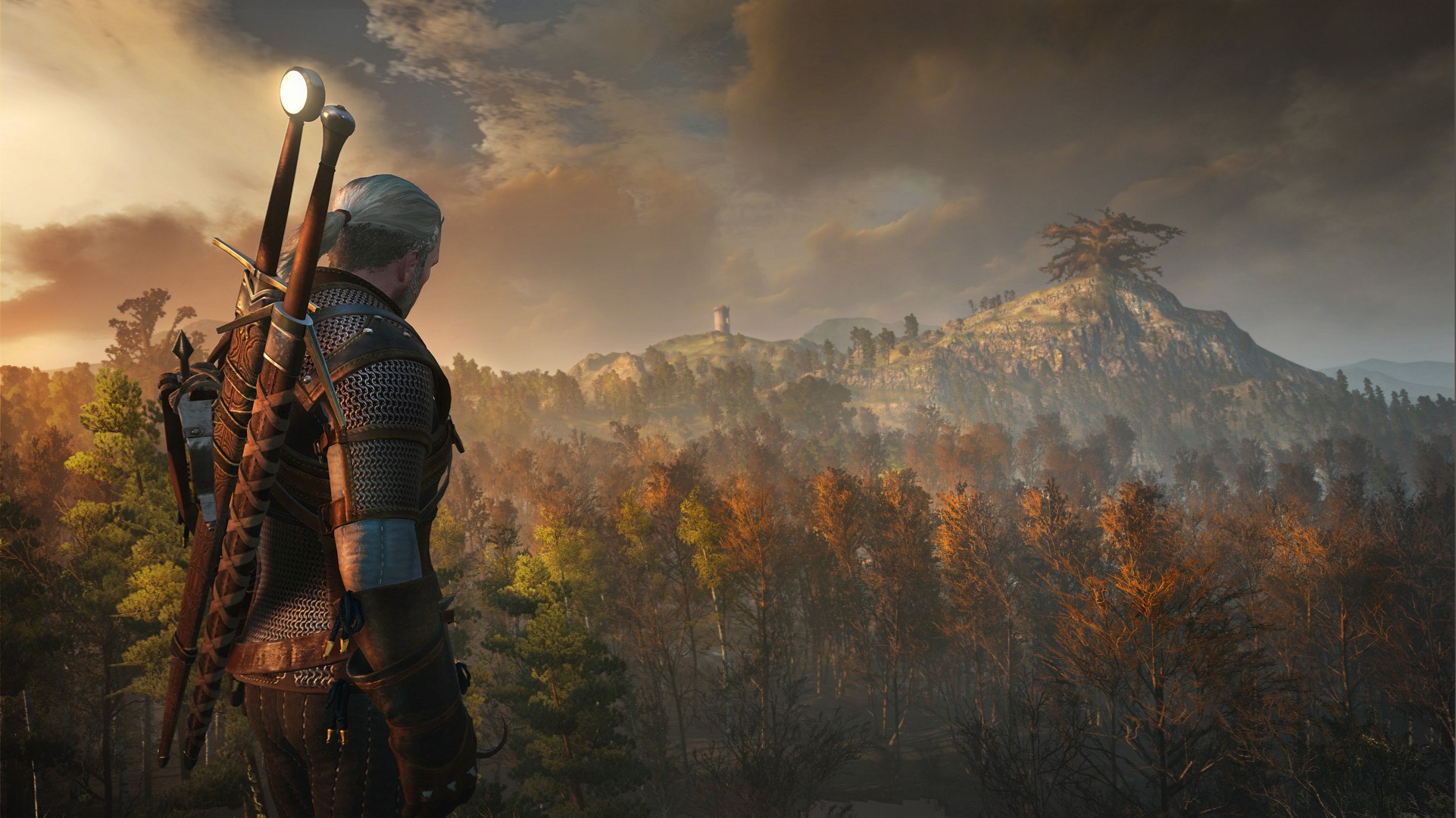 While that rhetoric has begun to die down in recent years, thanks to the success of games like Persona 5 and Xenoblade Chronicles 2 in the west, and the success of games like Grand Theft Auto 5 and Call of Duty: Black Ops 4 in Japan, for the longest time, it was believed that Japanese games lacked global appeal, and games made in the west wouldn’t gain traction in Japan. It was a stance that was especially emphasized in the wake of the previous generation, which saw Japanese games struggling on a global scale like never before.

However, as I noted already, this rhetoric has begun to die down in recent years. Speaking to Famitsu, CD Projekt’s CEO Marcin Iwiński said that he too believes that a good game, no matter where it is from, will do well across the world. Of course, he notes, he has reason to believe that, given the success The Witcher 3: Wild Hunt enjoyed in Japan, but to him that is evidence that quality is global.

I think I agree with him. And this generation, which has seen more games be successful across the world, is evidence of this more than anything.