The Witcher 3 GI cover revealed, is a next gen game

CD Projekt RED was going to reveal The Witcher 3 on February 5, and they have done that via Game Informer.

The game is supposedly a next-gen title and will be released in 2014. The date is not confirmed yet but it makes sense considering The Witcher 2 came out in 2011 and 2012 on the Xbox 360.

Here’s what Game Informer had to say on the graphics:

CD Projekt RED has provided the screenshots you see here from its current in-game assets running on its Internal PC development hardware. However, the renderer – the part of the engine that translates the game files into what you ultimately see on screen – is still in development and will boast significant improvements by the time The Witcher 3 ships.

“Right now you see the game in the old renderer, but it’s going to be taken to a truly next level,” says gameplay producer Marek ZSiemak. In particular, the developers tell us that skin shaders and the dynamic lighting model will be markedly more advanced in the final version.

We also have the latest details courtesy on the game (via NeoGAF): 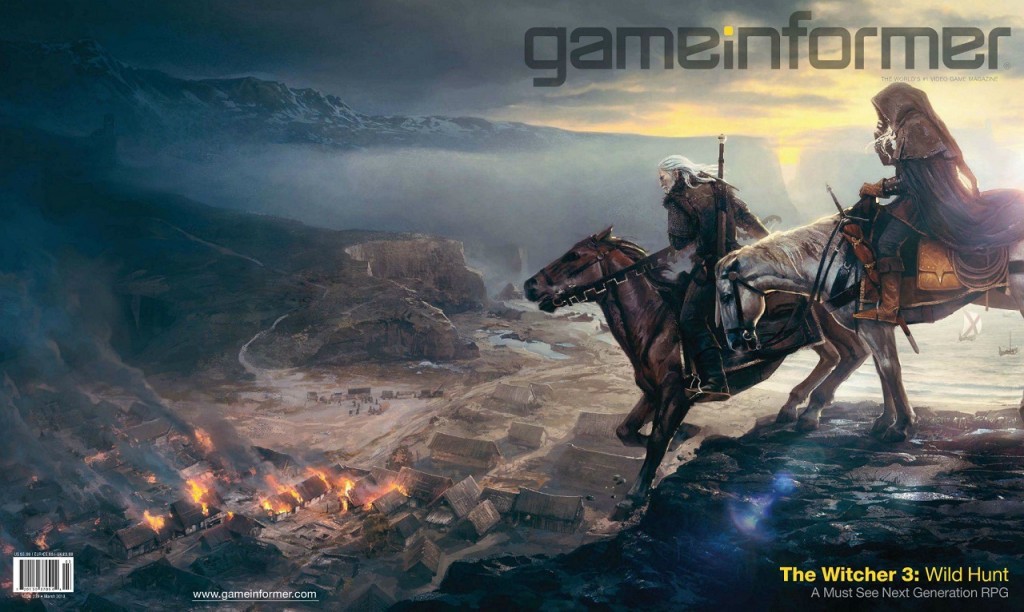