The Witcher 3 Had More Than 1500 People Developing It 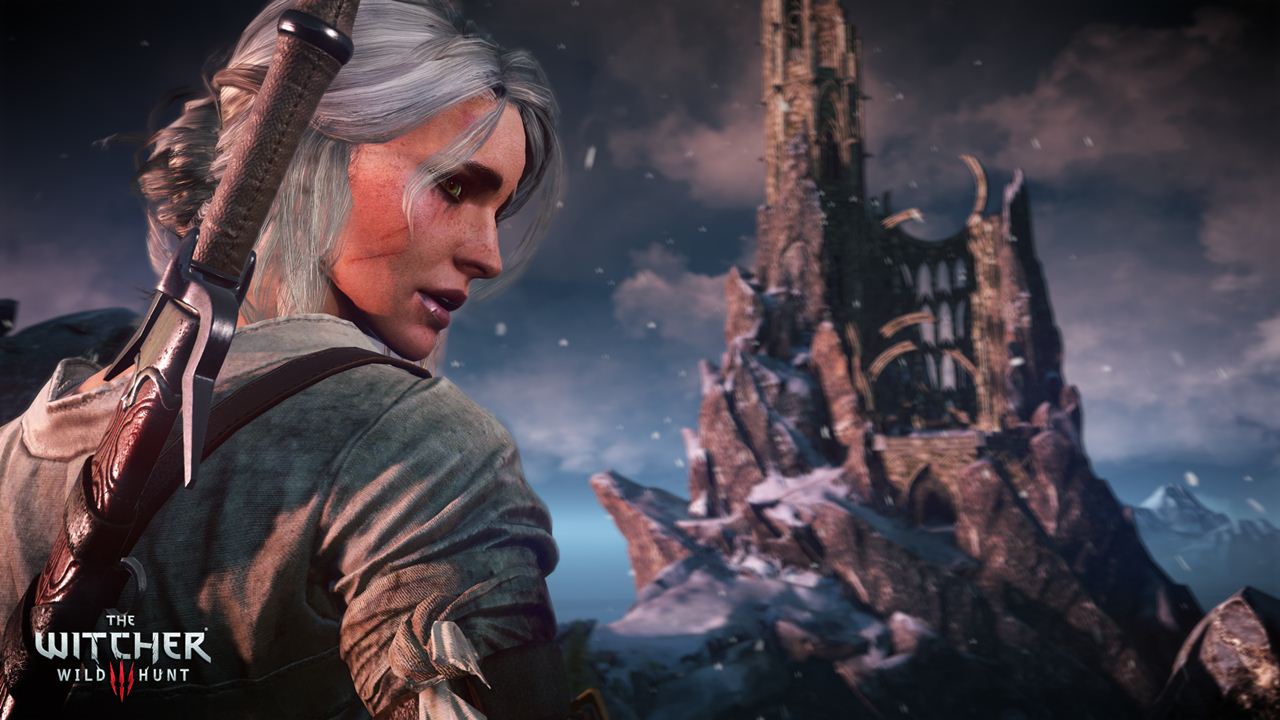 CD Projekt RED’s The Witcher 3: Wild Hunt has been hailed as one of the best games of 2015 – and of all time – especially considering the budget it was developed on. In an interesting new video, the developer highlights some interesting information from the production days and reveals that more than 1500 people worked on the game.

These individuals came from a range of disciplines so it could also include those consulting, motion capturing, interning, etc. on the project. Nonetheless, the amount of work everyone put in shows with the game’s quality. Other facts include how 16,000 animations were used in total; 136 square kilometres making up the world’s size; and the total size of the script which came to 820,000 words.

The Witcher 3: Wild Hunt will conclude Geralt’s adventures with the second expansion Blood & Wine, which will be out in the coming months. According to CD Projekt RED, it’s even better than the main game. Will you be picking it up? Let us know in the comments below.