CD Projekt RED’s first expansion for the game is shaping up well.

CD Projekt RED has released several new screenshots from The Witcher 3’s upcoming expansion Hearts of Stone. There’s a healthy amount of new stuff to see and it all looks gorgeous. Check them out below and don’t worry about the blurred out text – that’s just the developer saving us from spoilers.

The Witcher 3: Hearts of Stone will be the first major expansion for critically acclaimed action RPG and will see Geralt battling against an immortal bandit while taking the help of the mysterious Man of Glass.

There are plenty of new quests to be had, a much-loved character making her return, new bosses and a new Runeword mechanic that changes things up gameplay-wise. CD Projekt RED has claimed that the expansion will provide 10 hours of content but honestly, given the size of The Witcher 3: Wild Hunt, it could end up being more.

The Witcher 3: Hearts of Stone is out on October 13th for Xbox One, PC and PS4. Stay tuned for more details as we approach closer to release. 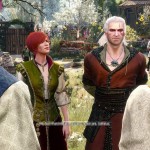 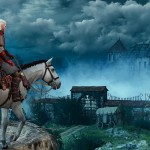 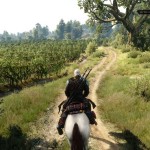 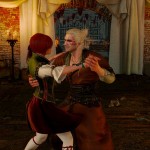 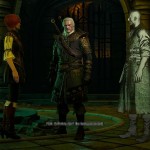 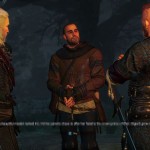 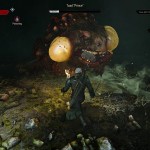 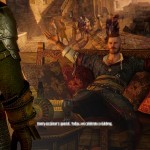