The Witcher 3 Is Coming To The Switch October 15

Geralt of Rivia slaying monsters on the go. 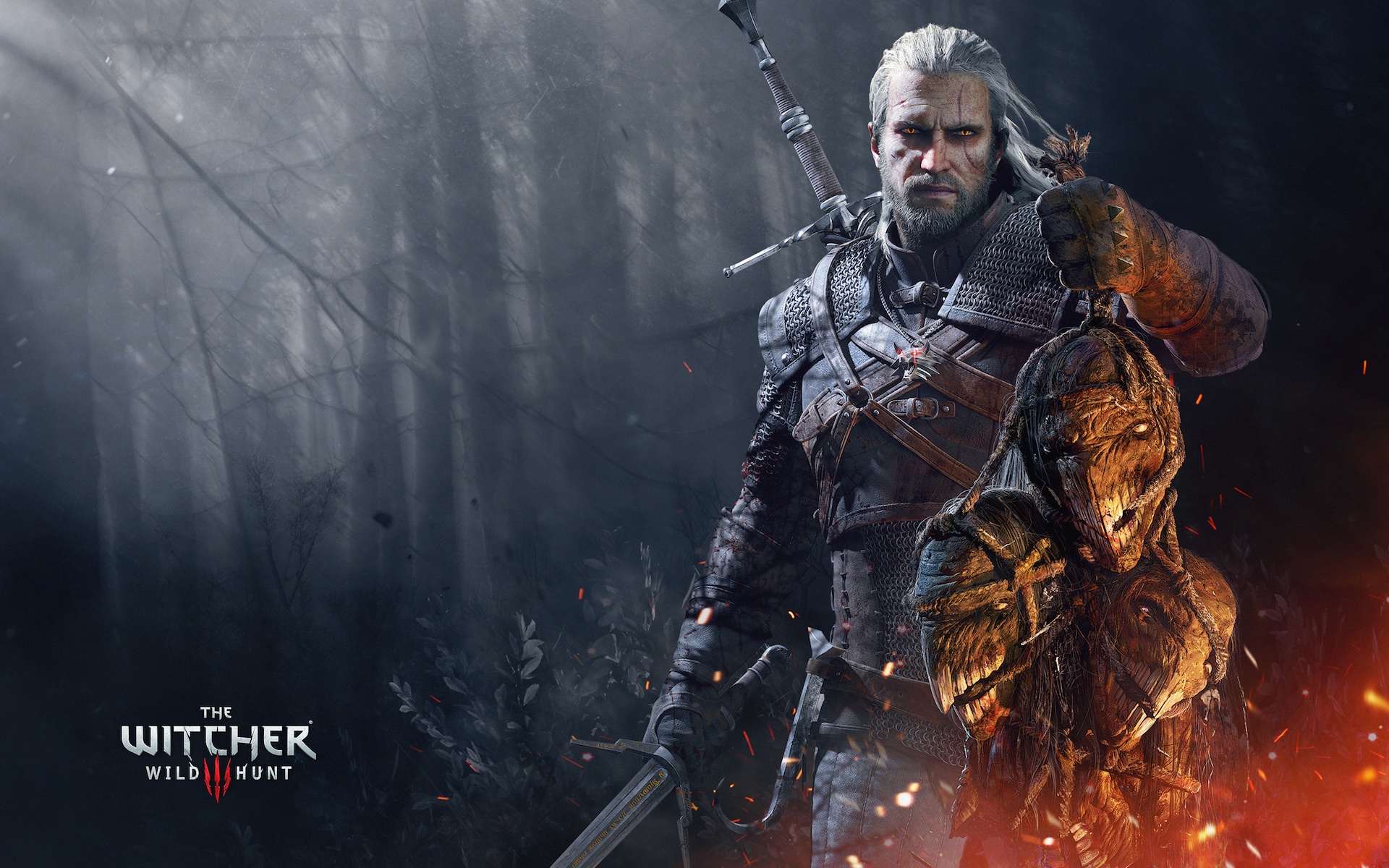 The Witcher 3 is coming to the Switch- it’s something that’s still a little hard to swallow, but it’s happening. The game was announced at E3 this year, and now, we finally have a release date. The Witcher 3: Complete Edition launches on the Nintendo Switch on October 15. A trailer for the game announcing the release date and showing the game running on the system was also shown at Gamescom Opening Night Live. Take a look below.

The Witcher 3 on the Switch is going to have to make some sacrifices as far as the resolution is concerned – which should really go without saying, considering the hardware limitations – but CD Projekt RED insists this is still the “full experience”. The package will include the full base game, all the DLC and updates, as well as the Blood and Wine and Hearts of Stone expansions.

Meanwhile, if you’re curious to see more of what The Witcher 3 will look like on the Switch, take a look at some screenshots through here.