The Witcher 3: Managing the Time Sink and Knowing When to Toss it Out

It’s nice to be epic but what about the shorter, more focused experiences?

The Witcher 3: Wild Hunt was showcased by CD Projekt RED earlier this year, and pretty much knocked our socks off. It’s not just because the game looks incredibly good – it does, and this isn’t even the final version of it – or the fact that it will be the third game in a series that has produced nothing but stellar RPGs thus far. If nothing else, it was the scale.

The world of Witcher 3 not only looks large but it feels large – it encapsulates that feeling we get with several old-school titles where they seemed infinite in concept and could just go on forever. And not even in the Skyrim sense, which you could theoretically play forever. No, Witcher 3 just feels epic in scale.

However, after reviewing Gears of War: Judgment recently, a curious thought occurred. For those keeping score, Judgment isn’t really the longest of experiences. You may probably finish both parts of the campaign within 6 to 7 hours.

But it is fun. Every time you explore a new Declassified segment, there’s this wild anticipation, this thrill, this excitement to see what People Can Fly and Epic Games will throw at you this time. But when it’s over, it’s over and aside from leveling up for multiplayer, there’s very little incentive to go back and replay the campaign aside from re-experiencing those cool moments again.

Some games involve us to such a great degree, demanding time, commitment and their fair pound of flesh that completing them becomes an achievement. It’s one of the reasons why smaller, more arcade-like indie titles have become so successful: You can jump in, have a blast for 30 minutes and then jump out.

This singular aspect is one of the reasons Angry Birds became so successful and helped drive the amount of mobile and smartphone gaming seen on the market. Some people may not have all the time in the world and just want to get in and start having fun right away.

Why else do you think Call of Duty games have single-player campaigns that seem to cram in more and more set pieces as time goes on? It’s not because they’re looking to impress the great departed spirit of Roger Ebert (R.I.P.) with their emotional depth, that’s for sure. 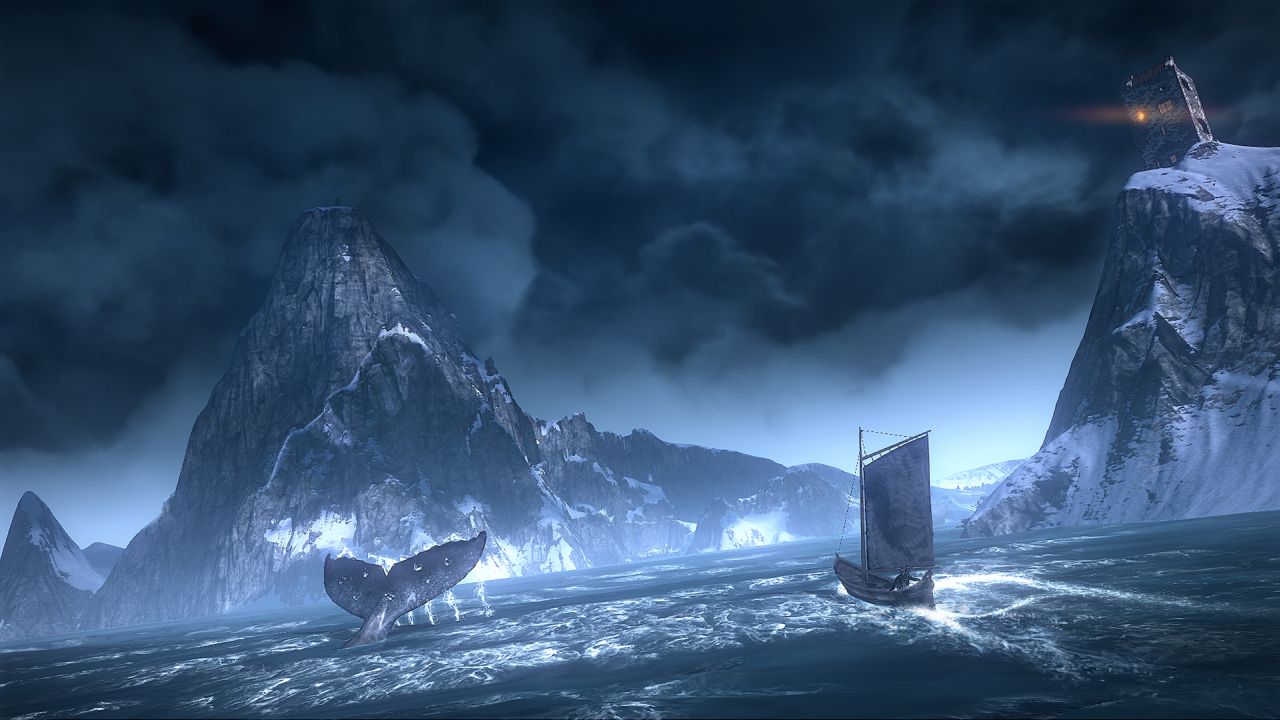 This presents an interesting quandary for The Witcher 3. It has all of these interconnecting storylines and roughly 50 hours of side missions to go with the 50 hour main quest. You’re almost guaranteed to have a unique play-through each time you go exploring.

Multiple endings also ensure that you don’t get the same end result. But for an experience like this, how willing would someone be to recreate their character from scratch just to experience each and every little nuance the game has to offer?

Yes, we’ve seen many players do this with games like Mass Effect and Skyrim. And it’s a given that people love these kinds of games, full of epic moments and quests to feed the adventuring soul within. Heck, look at Assassin’s Creed IV: Black Flag and criticisms that is predecessor didn’t necessarily have enough variety in its environments.

Gamers wanted a wide open world full of quests, activities to complete and people to stab. But with the number of so-called epic games that will become available on next generation consoles, how do you get to the point where it feels like too much?

Far be it from us to say that CD Projekt RED should dumb down the experience, and we’re sure they’re balancing it in such a way that the game has lots to offer without overwhelming the gamer. 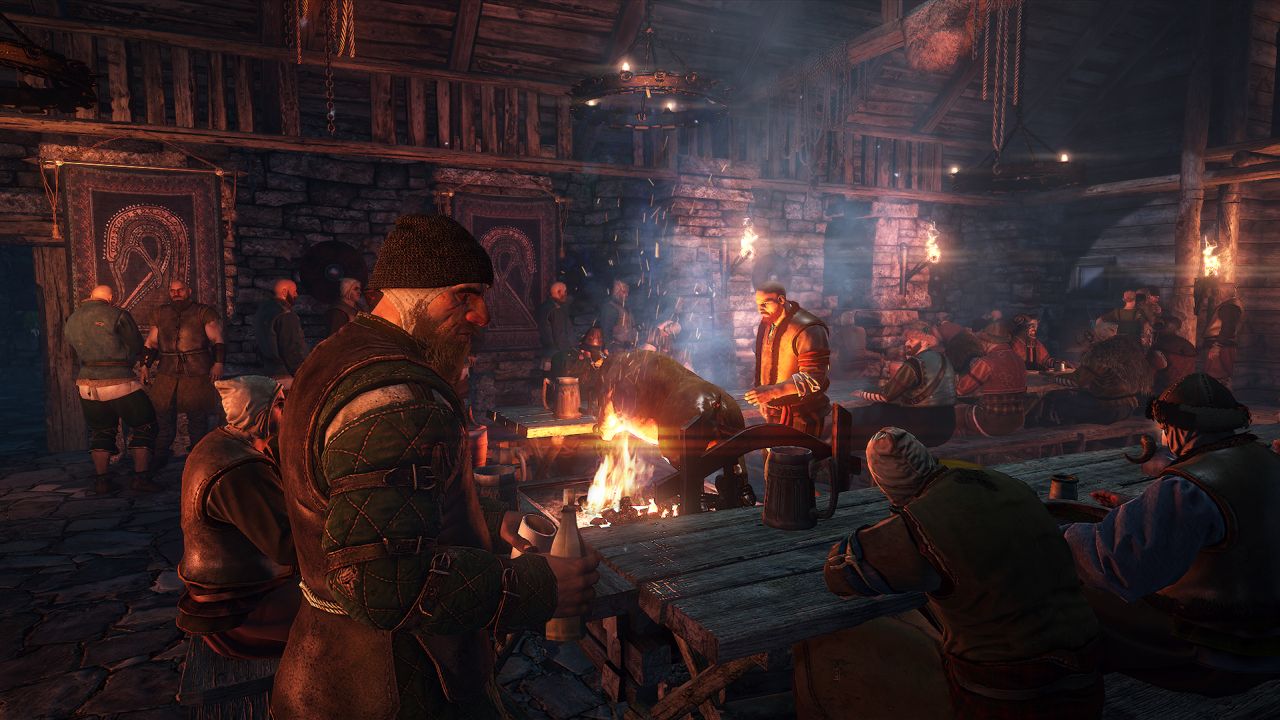 But a venerable event horizon for RPGs is approaching, where the game goes on regardless of whether events are affecting the gamer or not. Perhaps the best way to put it is that all the action is happening somewhere else and you just carry on carrying on.

On the one hand, with proper balancing, this means you’ll be in for an awesome experience every time you hunker down for the weekend. On the other, it could mean you play for half an hour and just run around, tying up ends here and there on the way to completing that quest a few days later. We’d imagine that the combat will help satisfy the urge for instant action but we’ll have to wait and see.

As of now, The Witcher 3: Wild Hunt will satisfy a need for the next generation of consoles – the need for a solid, lengthy RPG that can both show off the power of the platform as well as provide enough substance for the long haul. Whether it paves the way for more such games is a different matter, but it certainly has its work cut out for it.