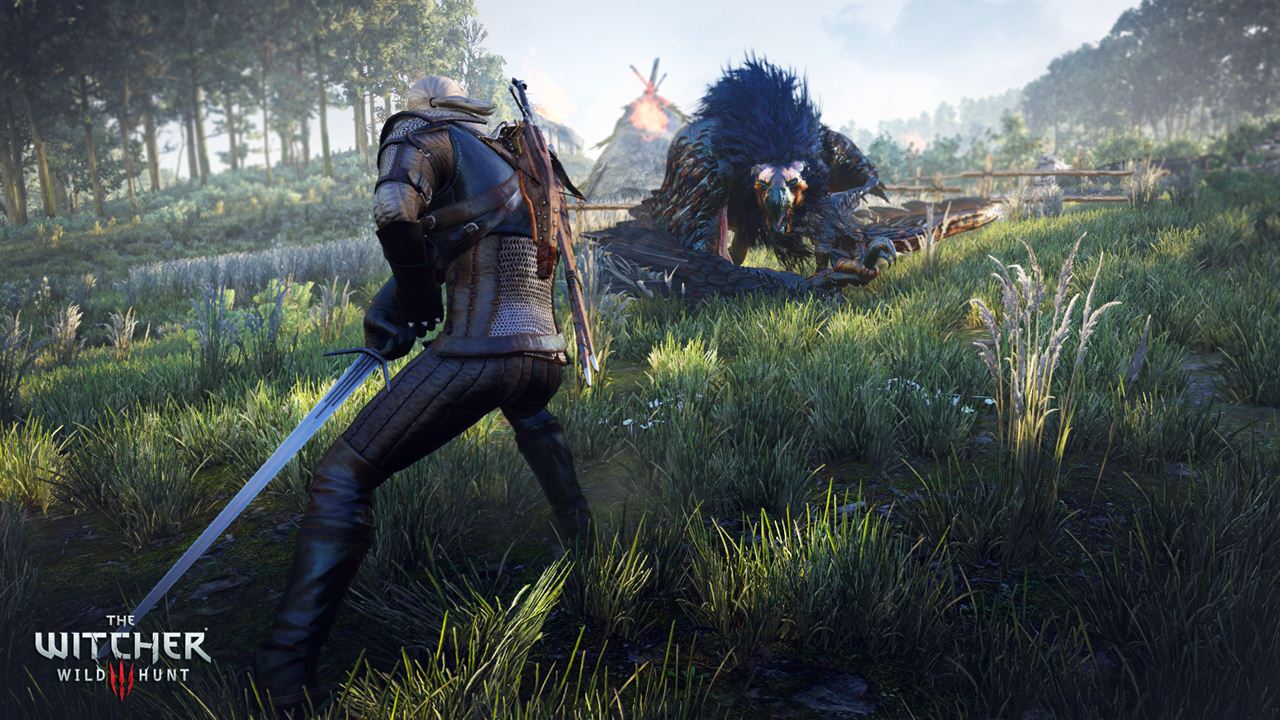 CD Projekt RED’s The Witcher 3: Wild Hunt may be one of the best RPGs of the past few years but it’s still facing a number of different issues on both consoles and PC. While it’s nowhere near broken, many players have reported frame rate drops and stuttering during cinematics.

Thankfully, community manager Marcin Momot has confirmed that a massive new patch is on the way and that it will address issues with the frame rate among other things.

There have also been complaints regarding the text fonts used in the game and how small they are to read, especially for those playing on large TV displays. While a fix for this doesn’t seem to be immediately on the way, CD Projekt RED is working on a solution.

As for other issues, including a bug in the PS4 version which prevents players from loading the rest of the game after the introductory cut-scene, we’ll need to wait for more information so stay tuned.