35 minutes of traveling, showcasing the Northern Realm in all its glory. 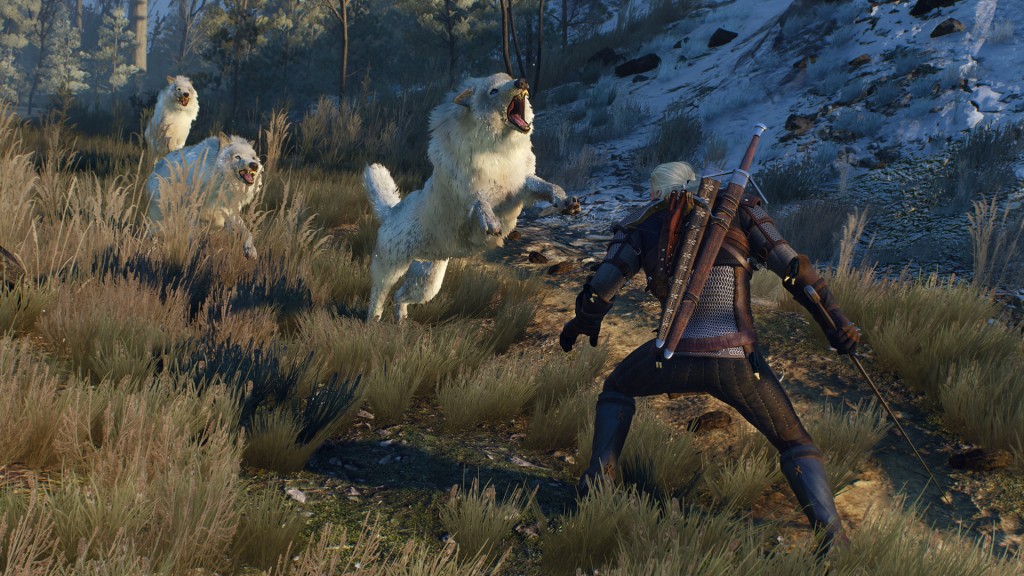 New gameplay footage for The Witcher 3: Wild Hunt has emerged on the PlayStation 4 and it showcases the game’s map. By that we mean it runs for 35 minutes and sees Geralt traveling from one end of the map to the other. Strap yourself in if you’re curious about the joyous journey from one point to the next.

The Witcher 3: Wild Hunt has been praised for its scale and the sheer number of activities in its open world. Also, unlike many other games which rely on fetch quests with few ties to the story, many of the activities are intricately linked with different story events and quests. It also helps that the game is gorgeous, further encouraging the need for exploration.

The Witcher 3: Wild Hunt will be out on May 19th for PC, PS4 and Xbox One. What are your thoughts on the game at this point, especially with all the positive reviews? Let us know in the comments below.