This will mark the developer’s first cross-platform simultaneous release. 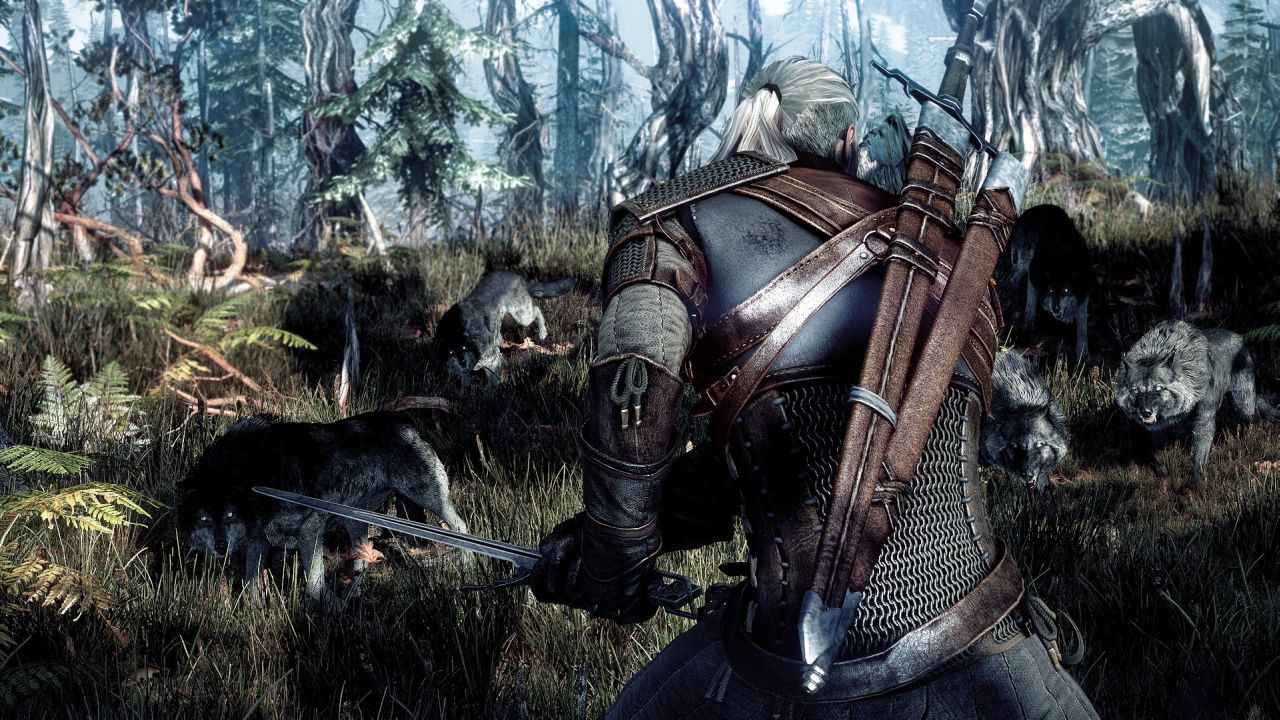 CD Projekt RED’s The Witcher 3: Wild Hunt will be utilizing some of the latest technology to create a realistic and utterly gorgeous fantasy experience. As we’ve detailed already, the game will take full advantage of DirectX 11. But what about next generation consoles? Executive producer John Mamais says they’ve got that covered.

Speaking to GamesIndustry International, he stated that, “”Basically, we’ve built an engine team. On Witcher 2, it was just one team. A few engine programmers were on there as well, but now we’ve split the team up.

“Now we’ve got a big core engine team. There’s like 15 programmers working just on the engine to create a cross-platform solution for the game. These guys have lots of console experience.

“It’s all about staffing and team organization… we’re in new territory now. It’s not PlayStation 3, it’s not Xbox 360. It’s new platforms, so it’s still a learning experience for us.

It will also mark the first time a Witcher title comes to a Sony platform (The Witcher 2 only released on PC and Xbox 360, while the first game only came to PC). Currently, the results look astounding but we’ll have to wait and see how the game pans out when it releases for the Xbox One, PS4 and PC in 2014.