The Witcher 3 Update 1.32 Addresses the LOD Issues on PS4

At last, and nothing broke this time either! 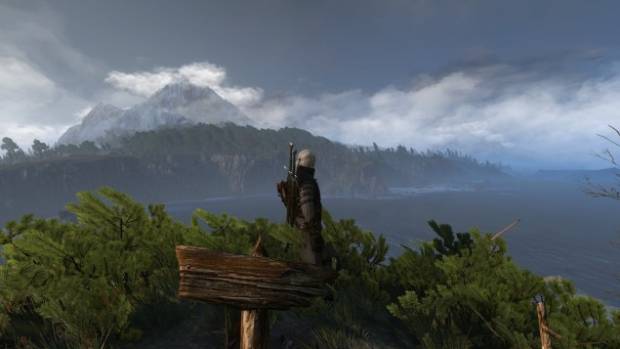 The previous update for The Witcher 3 on PS4 finally added HDR support- but along the way ended up crippling the LOD on the game severely, continuing the almost comical saga of CD Projekt RED’s inability to release an enhancement for the PS4 version of the game without breaking something else.

Happily enough, the new update for the game, update 1.32, designated as a hot fix, is now out, and it addresses the LOD issues on the PS4 version of the game since the last update- without actually breaking anything else. It’s a Summer miracle!

It’s good to see them having responded to the problem as quickly as they did, because they have been pretty slow on the update with trying to address PS4 specific flaws in the past. With this update, which applies to the vanilla and the Game of the Year versions of the title, I think the PS4 version of the game is pretty much good to go now- you don’t have to worry about anything being broken anymore.

The new hotfix for The Witcher 3: Wild Hunt is now available on PS4 and PS4 Pro! This update increases draw distance for foliage, while using 4K on PS4 Pro and applies to both, Vanilla and GOTY versions of the game. pic.twitter.com/wYvPDSkhUD