Director Konrad Tomaszkiewicz isn’t so high on a mode that interrupts the narrative, even slightly. 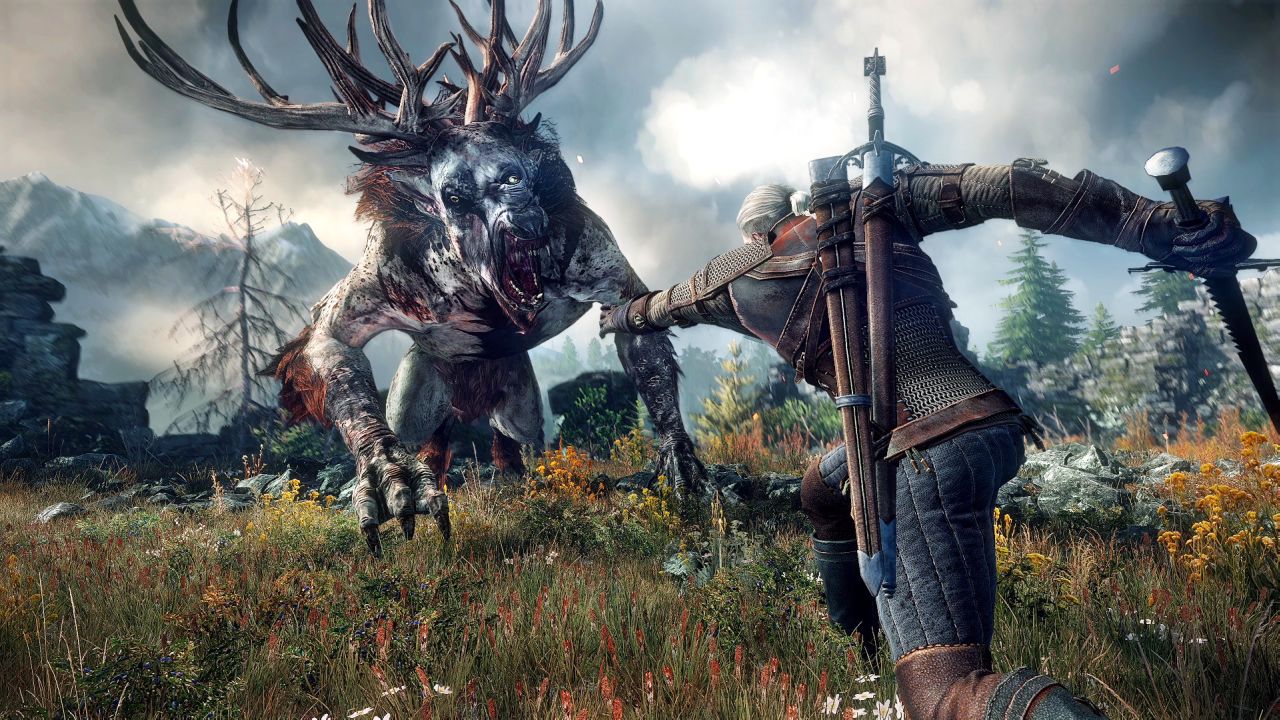 CD Projekt RED earlier stated that there would be no multiplayer mode in The Witcher 3: Wild Hunt. Now, you scratch cooperative play off the list too.

Speaking to StickSkills, director Konrad Tomaszkiewicz recently revealed that, “We’re focused on a strong narrative and this is something multiplayer games, even the ones offering cooperative play, do not offer at this point.

“When we tell a story we want it to resonate within gamers and some choices of plot elements we show are best to be experienced alone with no-one to say ‘I’d do this differently’ shouting behind you. Cooperative play introduces an element of dissonance to the choice and consequence process and we’d like to avoid that.”

Of course, it’s highly possible that CD Projekt RED does an about-turn – like when it first thought about multiplayer but quickly nixed it – but for now, Geralt’s quest looks to be a solo one. The Witcher 3: Wild Hunt is slated to release next year for PS4, Xbox One and PC.