The Witcher 3: Wild Hunt Can End With “36 Different World States”, May Incorporate Past Saved Games

Different changes to combat and and more detailed.

Gameplay producer at CD Projekt RED for The Witcher 3: Wild Hunt, Marek Ziemak has shared a bunch of interesting new details for the game.

For one thing, despite carrying on from the second game, Ziemak says that, “It’s a separate tale from the others, but some old friends will reappear. We hope that this won’t feel like an intrusion for new players and most of them will even not notice the subtle nudges towards the collective history.”

As for whether the game will close all narrative threads with the ending: “We can just tell you that there are 36 different possible world states at the conclusion The Witcher 3. These endings are preceded by 3 different epilogue sequences.” Ziemak also stated that, the world “will be 35 times bigger than the whole Witcher 2.” 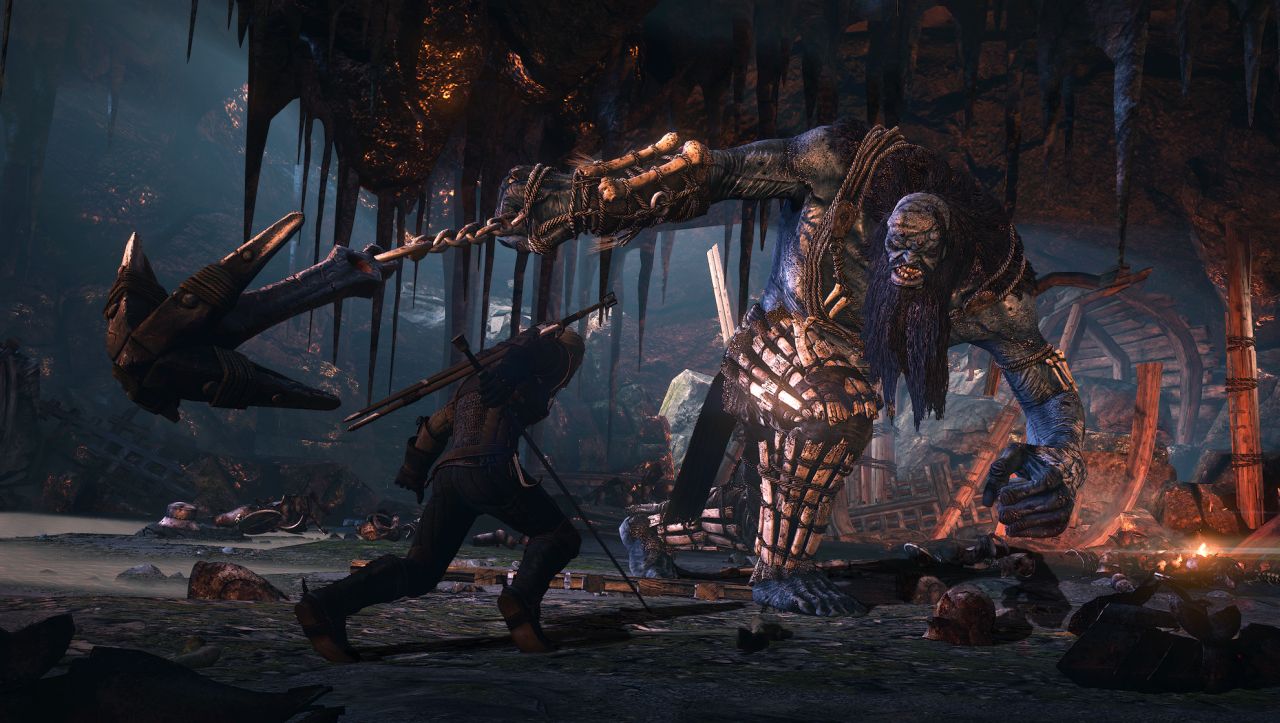 The combat system has its fair share of additions as well. “you will be able to use the environment to your advantage. The AI will be more intelligent and dangerous. We’ve changed the magic signs systems so now one sign has two versions. You will still have to drink potions before combat, but you will be able to activate their effects any time you want, as witchers can control their metabolism,” he said in an interview with Softpedia.

Finally, “as for importing previous save games, we will have this feature if it’s technically possible.”

The Witcher 3: Wild Hunt is due to release in 2014 for PS4, PC and other next-gen consoles.