Take the sugar with the salt. 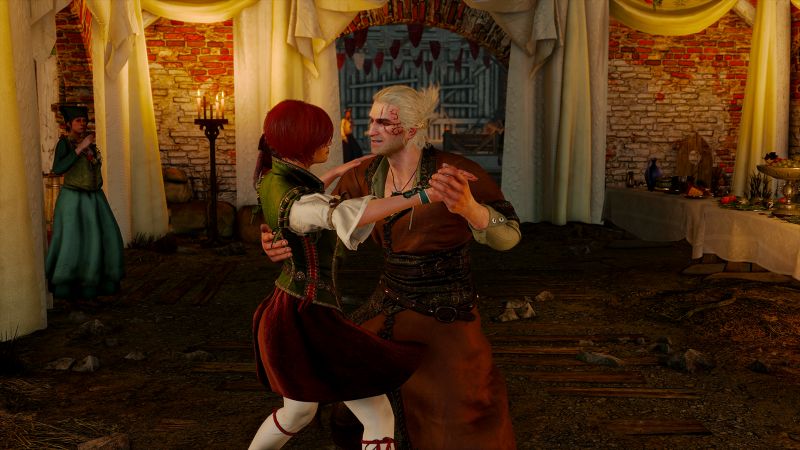 The very first expansion to CD Projekt RED’s critically acclaimed, bestselling RPG, The Witcher 3: Wild Hunt, Hearts of Stone, is out now. It is available on the Xbox One, PlayStation 4, and PC for download worldwide.

“Hearts of Stone will take Geralt on an all-new adventure into the wilds of No Man’s Land and the nooks and alleys of Oxenfurt, where he’ll try to complete a contract from the mysterious Man of Glass. Caught in a thick tangle of deceit, Geralt will need all his cunning and strength to solve the mystery and emerge unscathed,” the expansion’s official description reads.

It’s not all good news, though- CD Projekt RED also confirmed that the physical release of the expansion has been delayed in North America, owing to ‘logistical reasons.’“We are working with GameStop to fix this situation as soon as possible and deeply apologize for the inconvenience,” said the studio’s Marcin Momot.