The Witcher 3 Wild Hunt: Next Expansion DLC Will Have ‘Awesome’ Changes And Features 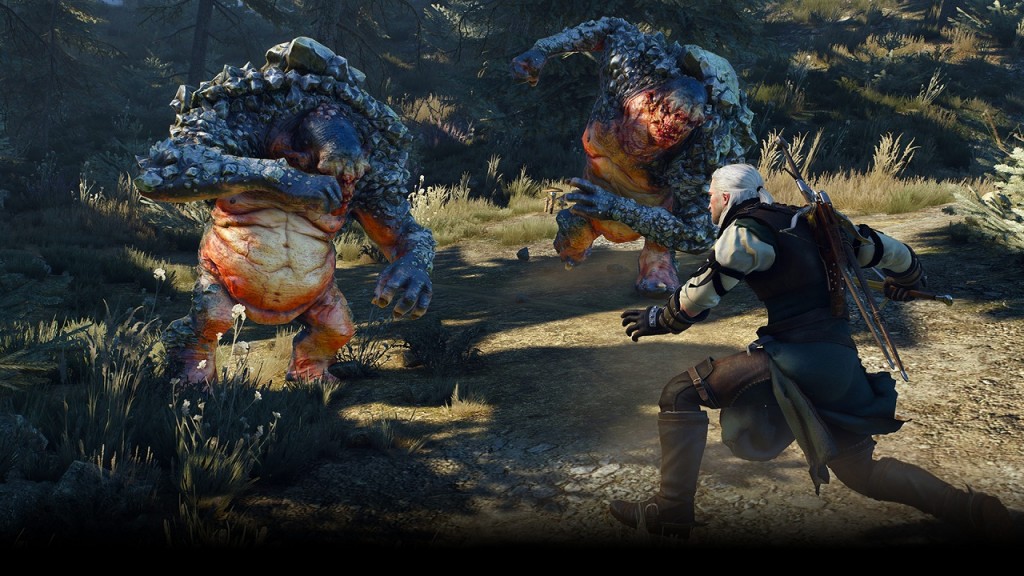 The Witcher 3 is an incredible game- and that streak of awesomeness continued with its first expansion, Hearts of Stone, which added what might arguably have been the best quests in the game (and if you have played The Witcher 3, you know how big of a deal that is- The Witcher 3 has awesome quests). Apparently, The Witcher 3’s second and final expansion will be pretty awesome too.

CD Projekt Red’s community manager seems to think so, anyway. “In a meeting looking at all these new features/changes coming to @witchergame with the expansion pack. One word – AWESOME!” he said on Twitter. He also confirmed that CD Projekt RED would incorporate community feedback into the new expansion as well.

The expansion pack is slated to launch for The Witcher 3 some time in the first half of 2016, for the PS4, Xbox One, and PC. Stay tuned to GamingBolt for more coverage and information.