The Witcher 3 Wild Hunt Patch 1.05 Notes For PS4 And Xbox One Revealed

Another patch, 1.07 is coming hot on the heels of this one, though neither have a release date yet. 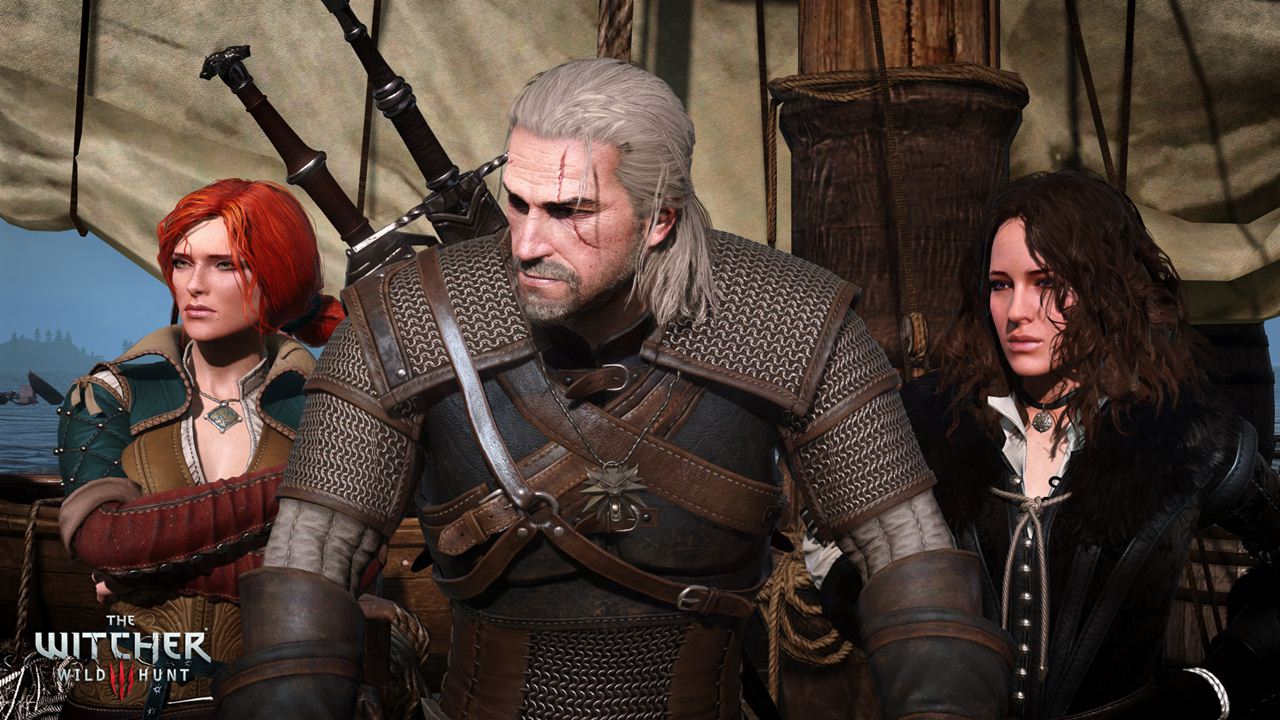 If there is one thing that can be said about CD Projekt RED it is that the development team certainly works hard to keep the game patched and working as well as possible. Underlining that is the impending release of patch 1.05 on the PS4 and Xbox One. It was just a couple of weeks ago that the developers released patch 1.04 for the PS4 and that fixed a number of different issues. That doesn’t mean that all the problems have been fixed and it’s why The Witcher 3: Wild Hunt devs are still releasing patches.

This patch is coming to both the Xbox One and the PS4 in the near future but there isn’t an actual release date. Considering the patch notes are out there, it’s a safe bet that it’s coming this week, but no one should wager their house on the issue.

The fact the company took to Twitter to announce it is “coming soon,” seems to show the firm is almost ready to launch it. The company is also close on another patch 1.07 and that is expected to be rather large. According to Marcin M0mot 1.07 will have even more fixes than 1.05. Check out the full release notes for The Witcher 3: Wild Hunt patch 1.05 below:

Gold will no longer reset beyond 65535
Fixes lack of interaction with Roche on Oxenfurt Bridge in the quest ‘Get Junior’
Geralt’s clothes will no longer be wet after leaving the menu
The gate in the crypt now works correctly during the quest ‘Scavenger Hunt: Viper School Gear’
Fixes the endless loading screen when fighting the Ice Giant during the quest ‘Lord of Undvik’
Mutagen bonuses will now be saved properly.
Potion of Clearance will no longer be automatically placed into the quick slot if player runs out of other edibles
Fixes issue where some skills were not removed properly by Potion of Clearance
Improves stability in gameplay and the UI