It's still just as awesome as you would expect it to be. 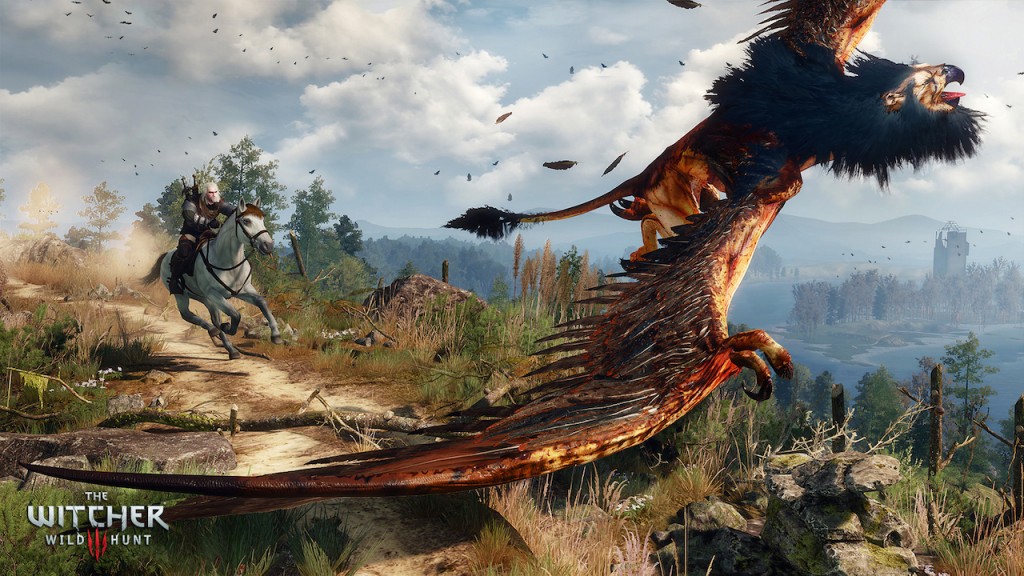 Gamers the world over are all still waiting on the next epic adventure from CD Projekt Red, The Witcher 3: Wild Hunt. It is shaping up to be one of the most enjoyable open world action adventure games in quite some time. In this latest video, which comes out of PAX East 2015, the player is taken on a 7 minute long guided tour through select areas in No Man’s Land, an expansive region that is open to player exploration in the game.

The game’s Senior Level Designer, Peter Gelenscer, guides through your tour that will see Geralt doing what he does best with a weapon. Uncovering the secret of the “phantom of the trade route” and fighting the Royal Wyvreb, we get to see the games combat engine in action once again as he blasts fire and engages the beast, though he does take a few hits himself, you just got to love that well timed dodge at 5:39.