PC Gamers will be able to tweak the game’s appearance in a ton of different ways. 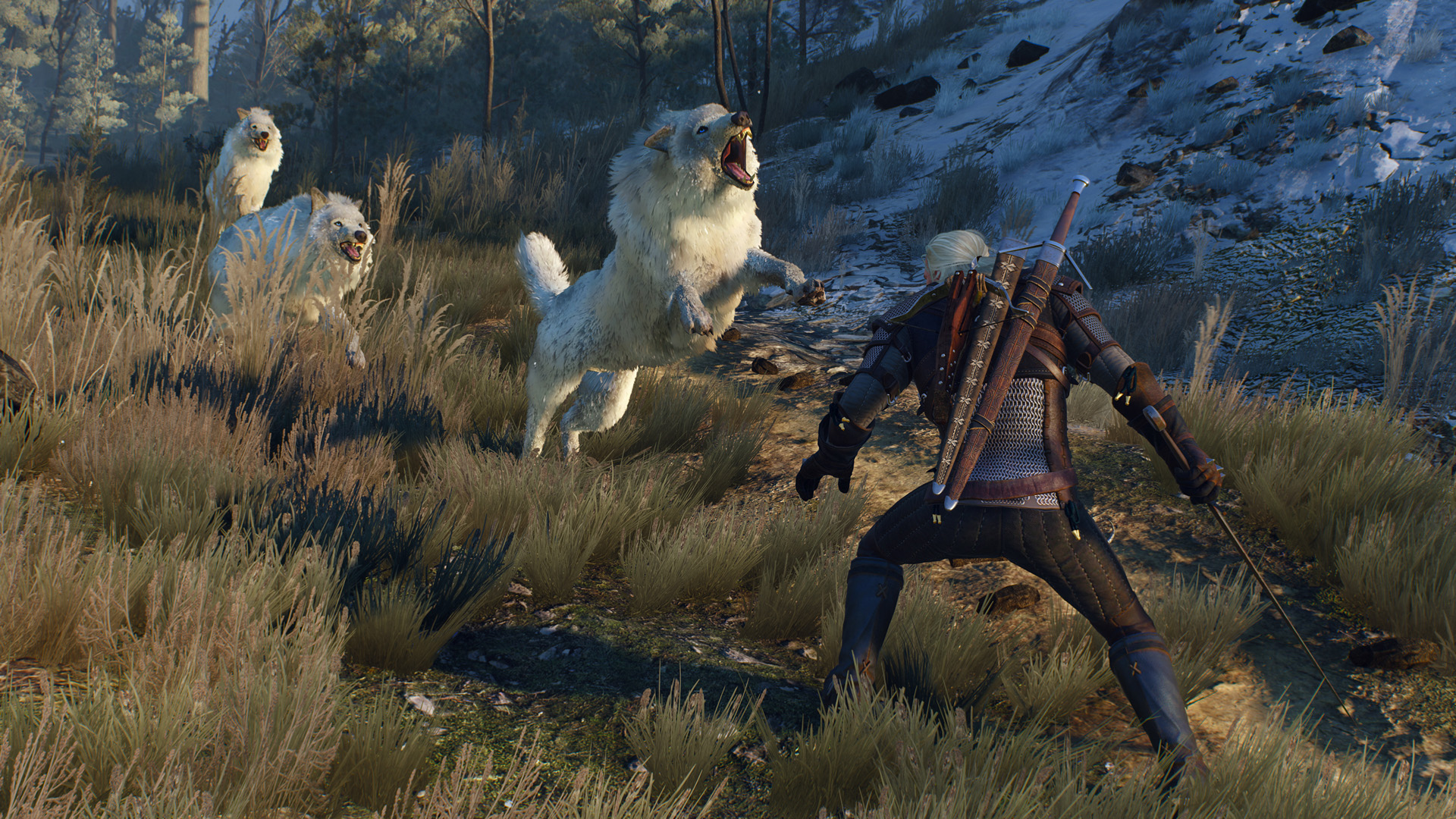 We’ve already seen that The Witcher 3: Wild Hunt is already going to be a pretty game. A new report indicates that PC gamers will actually be able to make it that much prettier, as long as their computer’s graphics cards can handle it. Players can now preload the GOG version of the game and according to a report by DSOGaming, some users were able to find the XML settings.

Among other features that are adjustable when talking about the PC version, is the ability to enable the sharpening filter. This was a filter that was used for quite a few of the early screenshots for Wild Hunt. It also appears that CD Projeckt RED has given users the ability to turn the graphics quality up to 11 thanks to an “Uber” selection. For most parts of the game, users will have the option to go with a resolution of low, medium, high and Uber.

Among the items that can have the Uber features are grass density, foliage visibility, shadow distance scaling and water tessellation. As we reported previously, the game will also be able to take advantage of NVIDIA’s HBOA+ graphics abilities. The best part of this situation appears to be that PC gamers will entirely be able to avoid the problems and complaints that have popped up when it comes to the console versions. While the developer claims the graphics on those versions will be breathtaking as well, it appears PC gamers will have a mechanism at their fingertips to guarantee it.

The Witcher 3: Wild Hunt is due out for the PC, Xbox One and PS4 on May 19. For a complete list of XML configs you can visit the Witcher 3 forums here.