The Witcher 3: Wild Hunt PC Version to be “DRM-free”

CD Projekt RED, one of the fore-runners of the same, reveals its sequel won’t have DRM. 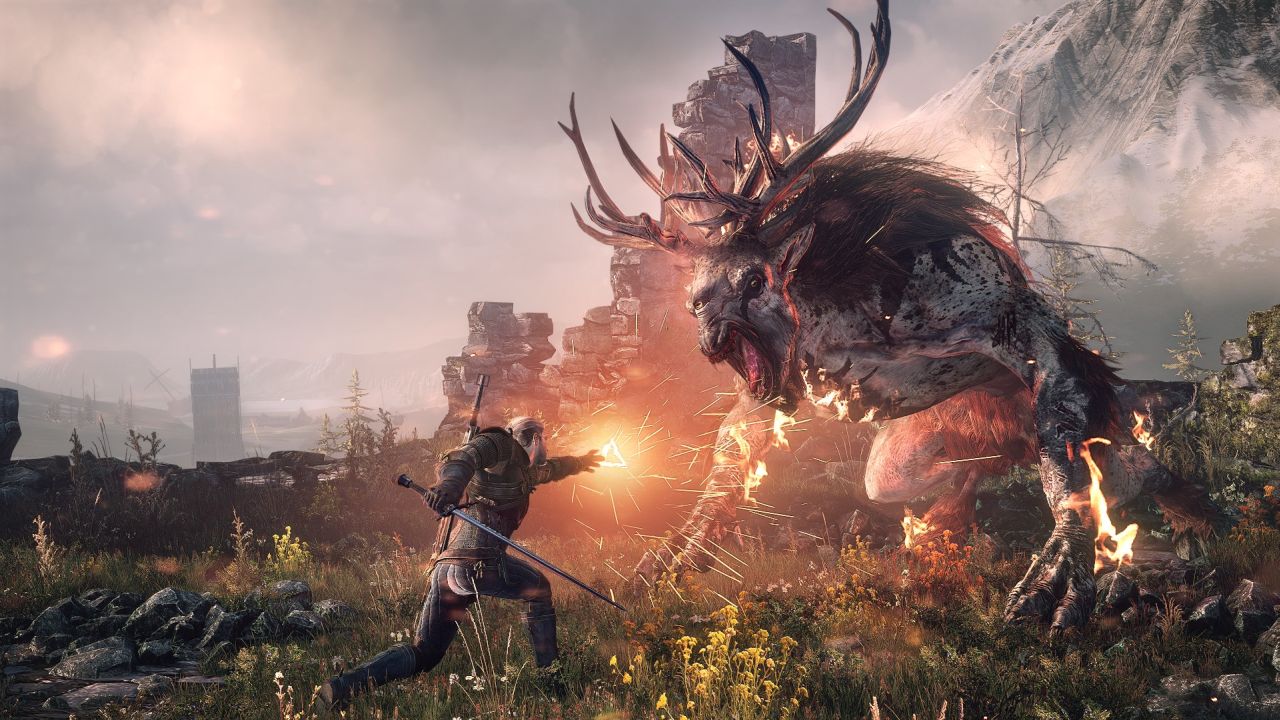 The Witcher 3: Wild Hunt executive producer John Mamais talked to Siliconera about some of the DRM features that the game would use. This was before Microsoft’s about turn on its DRM policies for the Xbox One, but Mamais revealed something interesting in the exchange.

“We can’t control Microsoft’s business decisions, but we want to be on their platform, so we’re going to do our best to make awesome games for their platform. At the same time, the PC version will remain DRM-free. That’s our policy, as a company. Those who are concerned can still purchase a copy through GOG.com.”

As for the whole DRM brouhaha, especially considering Microsoft’s Xbox One, Mamais stated that, “It’s kind of a recent phenomena, to take this DRM stuff off. We were doing it early on…we were one of the front-runners of it. And because we fought this war already, and carried that flag, you could say that it’s somewhat validating to raise the same concerns that we’ve done already.

“It was a constant battle; during The Witcher 1, we went toe-to-toe with that game’s publisher, Atari, over DRM. Because of the feeling that, if there’s no DRM, it’s going to leak earlier, and sales will be lost. I mean, it is kind of a valid opinion…I think both sides have their good arguments. But because I’m a gamer, I do tend to not to like the DRM stuff.”