Over seven years on from its original launch, CD Projekt RED's open world masterpiece is still a stunning game.

The Witcher 3 is a game that needs no introduction at this point. It’s gone down in the annals of gaming history as one of the greatest games ever made. When it first launched in 2015, it set the standards for storytelling and writing in video games, open worlds, choice and consequence mechanics, side quests, and so much more. In May, CD Projekt RED’s masterpiece will be eight years old, and yet time hasn’t dimmed any of its strengths- even today, it’s hard to think of many games that have been able to accomplish what The Witcher 3 did, on the level and scale it did.

So this obviously is not a review of The Witcher 3, because this is a rare example of a game that honestly doesn’t need a review at this point. Everyone knows how good it is, and everyone knows whether its strengths resonate with what they want in their games. However, CDPR has now upgraded the game for current-gen consoles and PC with a free update, one that introduces a number of improvements and new features- so the question is, how does the update fare? The answer is unsurprising- it’s an excellent upgrade that further polishes what is already an absolute gem of a game. The Witcher 3 was already spectacular. Now, it’s even better.

"The Witcher 3 was already spectacular. Now, it’s even better."

The most obvious bump that the game has received is, of course, on the visuals front, and the work done by CD Projekt RED here is impressive. The Witcher 3 was one of the best-looking games ever made when it first launched, so when you first look at it running on modern hardware, your mind might play tricks on you and tell you it isn’t that much of an improvement, because of how good you remember the original looking. Pit it directly with the game running on a PS4 and or an Xbox One though, and the differences become much more apparent. The level of detail in the environments, the gorgeous lighting, the density of the foliage, the draw distances, and other areas that far keener eyes than mine will notice more easily have seen major improvements, making the game pop that much more. Seriously, it looks good enough to pass for a freshly-released current-gen title rather than a remaster of a seven and a half year old game.

On PS5 and Xbox Series X, The Witcher 3 also lets you pick between two modes. Ray-Tracing Mode restricts the frame rate to 30 frames per second but implements ray-traced shadows, lighting, and reflections. Performance Mode, on the other hand, removes all the ray-tracing effects, but kicks the frame rate up to 60 FPS. This will ultimately be a matter of preference, as it often is, but I have always preferred better performance over prettier visuals, so as far as I’m concerned, Performance Mode is the way to go. Movement and combat feel much smoother at 60 FPS, and even without ray-tracing effects, the game still looks absolutely stunning, so personally, I didn’t think the visual quality took much of a hit. 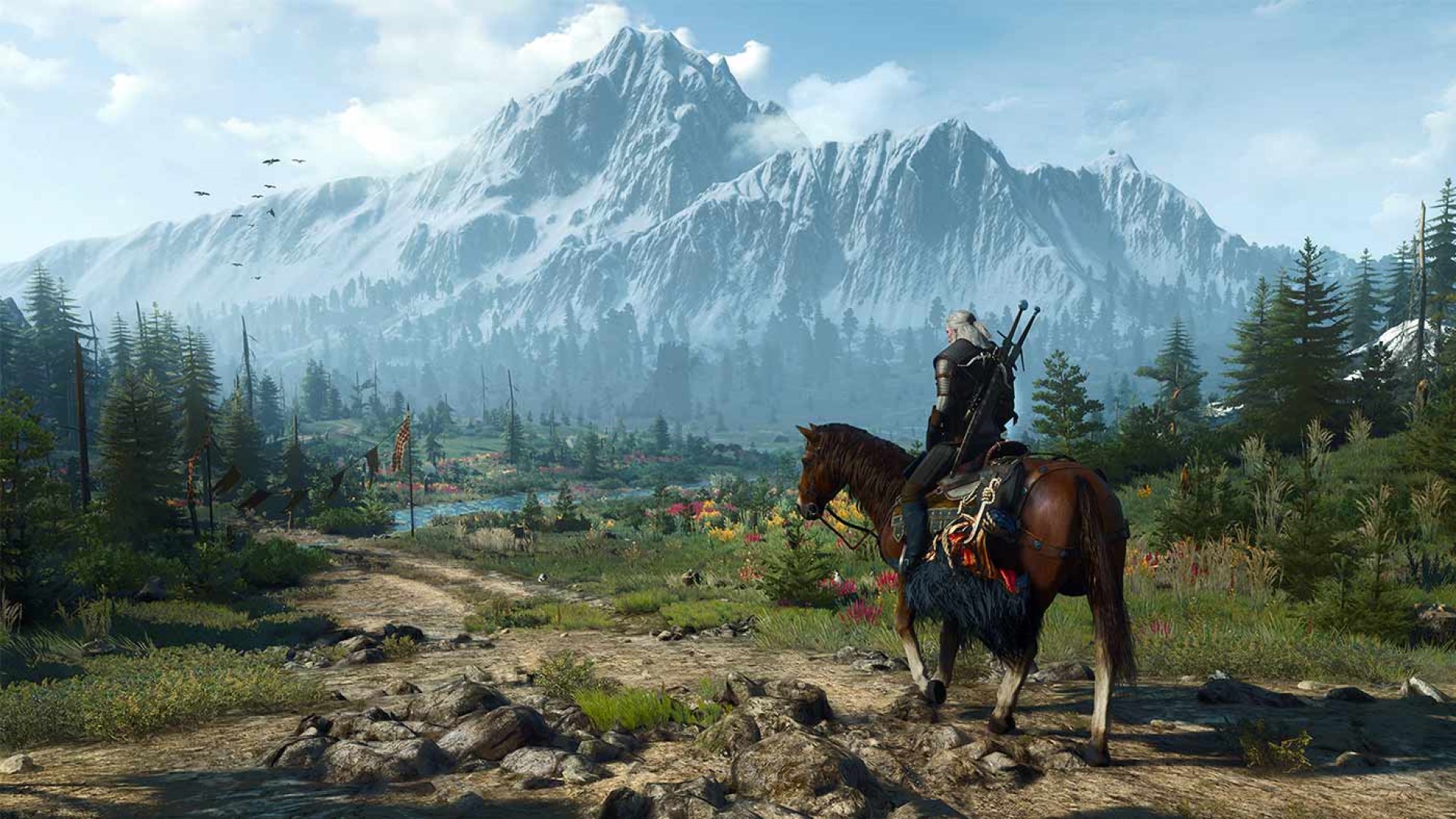 "The level of detail in the environments, the gorgeous lighting, the density of the foliage, the draw distances, and other areas that far keener eyes than mine will notice more easily have seen major improvements, making the game pop that much more."

Ray-Tracing Mode does deserve props as well, and there’s no denying that the game does look better (if not radically so) with reflections in water bodies and shiny surfaces, more authentic lighting of scenes and locations, and other graphical enhancements that go hand-in-hand with the implementation of ray-tracing. That said, the frame rate tends to be a little inconsistent in this mode, and can get a little choppy in the really dense locations or hectic combat encounters. Photo Mode enthusiasts will likely get plenty of use out of the ray-tracing option though- and yes, The Witcher 3 does have a Photo Mode now (at long last), and though it’s not as full-featured as what you would find in the likes of God of War, Spider-Man, or Horizon, it’s still a solid addition.

Another one of this free update’s headlining additions is a small chunk of new content. Essentially a quest with new, exclusive loot tied to it that’s inspired by Netflix’s The Witcher series, the new content drop isn’t a particularly meaty, though it it’s still worth checking out. The new side quest is an engaging and well-written one, and finally makes use of an area of the map in Velen that was curiously empty in the base game. The rewards, meanwhile, are a nice bonus as well- it’s being seeing The Witcher 3’s Geralt dressed up as Henry Cavill’s Geralt, even if you’re just doing it for a few quick snaps in Photo Mode.

Beyond that, the update also brings a number of quality-of-life improvements and additions of small gameplay refinements. Casting signs is easier than now, with the game allowing you to quick cast them without having to go into the radial menu every single time. The new default camera angle is also a much better perspective for the game- it’s much more of a zoomed in over-the-shoulder camera, which lends the game much more of a cinematic flair. The HUD is also more customizable, so you can take all that clutter off your team if you want exploration to be more diegetic, while there are a number of smaller but appreciated little additions- such as finally being able to pet Roach, or a couple of new fast travel markers here and there to make getting around the world even more convenient. Of course, thanks to the new consoles’ SSDs, The Witcher 3 also boasts vastly improved loading times, ironing out one of its most frustrating issues on the older consoles. 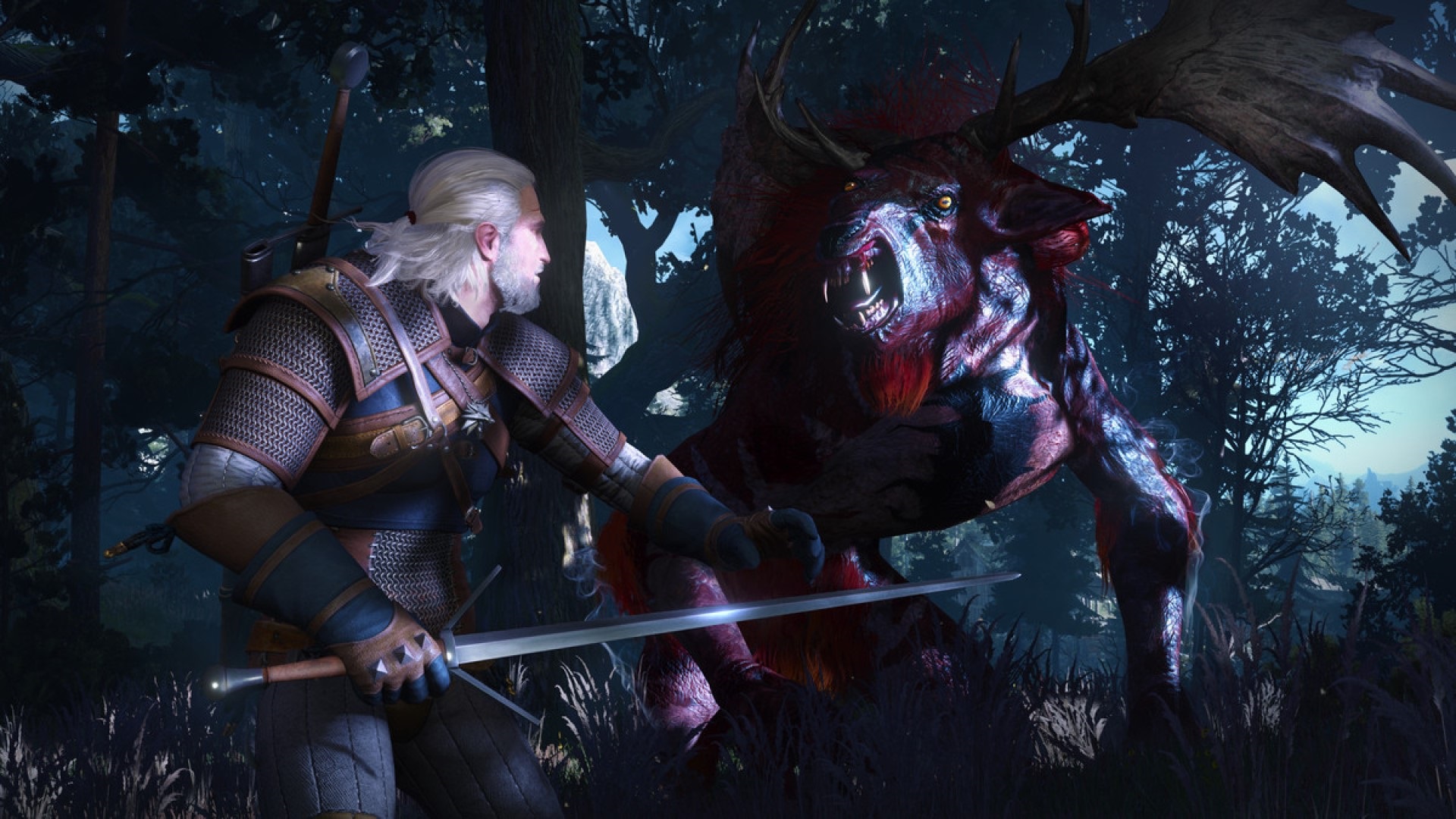 "The Witcher 3 is a brilliant game, and its brilliance hasn’t been dimmed by the passage of time in the slightest. In fact, thanks to CD Projekt RED’s excellent remastering efforts and a new coat of polish, it’s an even better game than it ever has been in the past."

In seven and a half years, I have played through The Witcher 3 multiple times, and clocked in several hundred hours into the game across different platforms- and yet, jumping back into its brutal, beautiful world, I still find myself transfixed. Even being as familiar with its story as I am, even knowing its intricate web of choice and consequence mechanics like the back of my hand, even having played through its best side quests more times than I can count, I still find myself hanging on every second, seeping in the brilliance of its world and narrative. The Witcher 3 is a brilliant game, and its brilliance hasn’t been dimmed by the passage of time in the slightest. In fact, thanks to CD Projekt RED’s excellent remastering efforts and a new coat of polish, it’s an even better game than it ever has been in the past.

Final Verdict:
AMAZING
The Witcher 3 was a masterpiece then, and it's a masterpiece now. The only difference is that it looks and runs better than it ever has on a console.
A copy of this game was provided by Developer/Publisher/Distributor/PR Agency for review purposes. Click here to know more about our Reviews Policy.