The Witcher 3: Wild Hunt’s Content is Locked, Delay Made to Fix Bugs 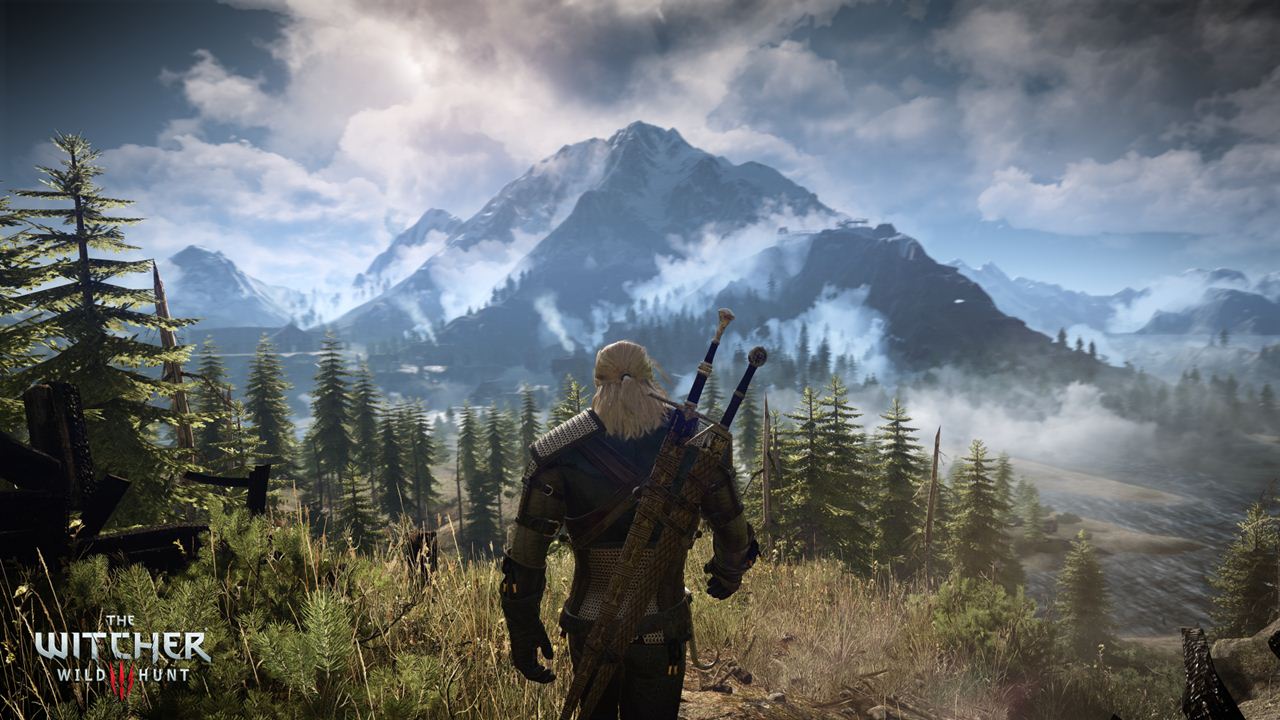 Those still sour about CD Projekt RED delaying The Witcher 3: Wild Hunt can take comfort in the fact that the game is already finished. This means that no more content additions are being made and the extra time is being devoted solely to optimizing the game and squashing bugs.

This is according to CEO Marcin Iwinski who told Nerdacy in an email that, “We are removing the final bugs and still running optimization in various areas. What it will result in is a smoother and more engaging experience and, yes, the game looking better across all platforms.”

“The content is locked, so no content changes are being made at this point. The scale of the open world in the Witcher 3: Wild Hunt is unprecedented, so fear not – there is enough gameplay to keep you playing for weeks.”